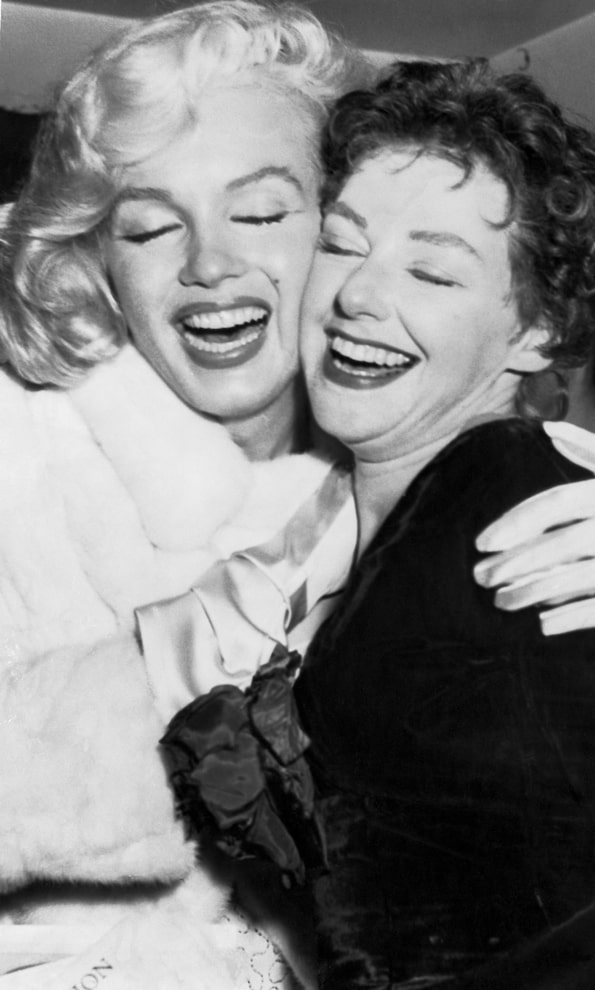 Joan Copeland, the esteemed stage actress who was the younger sister of playwright Arthur Miller — and, for a spell, the sister-in-law of Marilyn Monroe — died early Tuesday at 99, Broadway World reports. 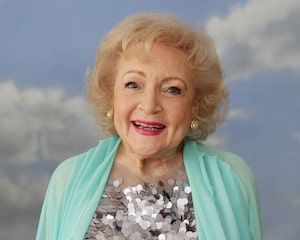 She shared a June 1 birthday with Monroe (who was born four years after her), coming into the world in 1922, the younger sister of Kermit and Arthur Miller. She said in 2015 that the family thought perhaps Kermit would make a name for himself as a writer, but it was Arthur, of "Death of a Salesman" fame, who became one of America's most acclaimed playwrights.

She was most acclaimed for her work in "Pal Joey" (1976) and for her Drama Desk Award-winning performance in her brother's "The American Clock" (1980).

She was preceded in death by her husband George Kupchik in 1989, and is survived by her son Eric. 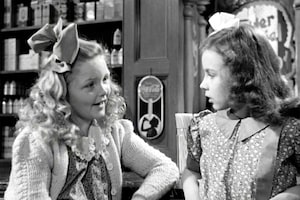 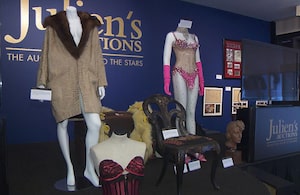 Hollywood Memorabilia from Farah Fawcett, Marilyn Monroe and Others at Julien's Auctions 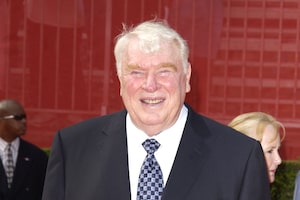 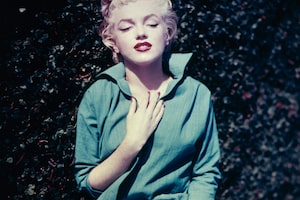 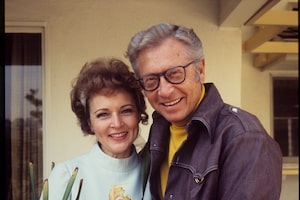 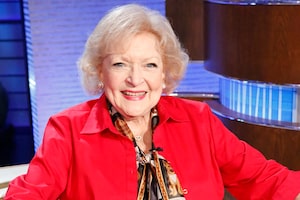 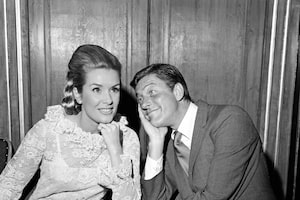 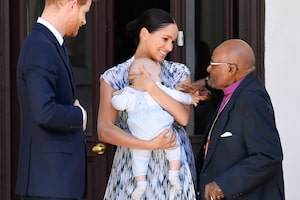