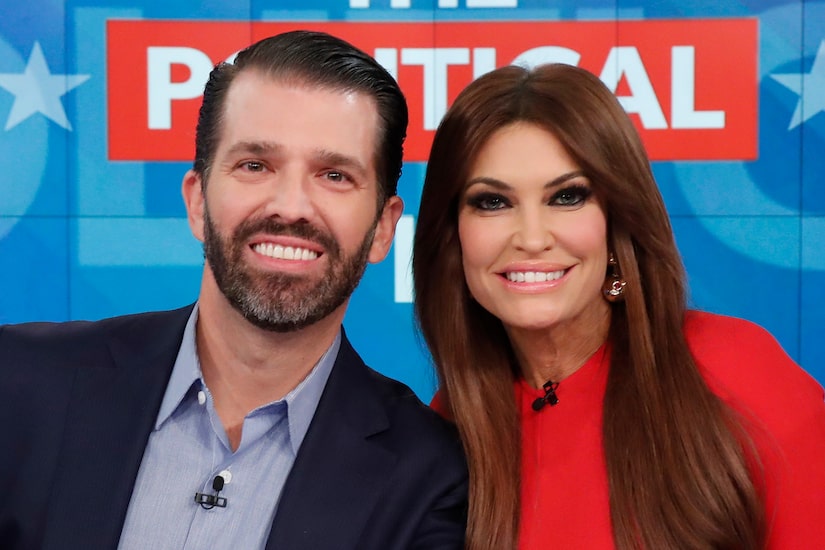 DailyMail.com reports the pair have been secretly engaged for a year. A source said, “Don and Kim got engaged on New Year's Eve 2020 — which is Don's birthday. They've been together for almost four years now and have been friends for 15 years.”

The source added, “They've kept it private for the past year as they settled into life in Florida after moving from New York. Both are focused on their children — they have six between them — and their work.”

Another friend shared, “It's been an open secret for the past 12 months with everyone Kim runs into admiring her almost 8-carat diamond engagement ring. The chatter about the engagement has increased since the engagement ring was seen on Don and Kim's Instagram accounts on New Year's Eve.”

Don and Kimberly were romantically linked in 2018. At the time, a source told Page Six, “Don Jr. and Kimberly are seeing each other, and are having a great time. While he wants to respect the privacy of his family, he is getting divorced, and he enjoys Kimberly's company.” 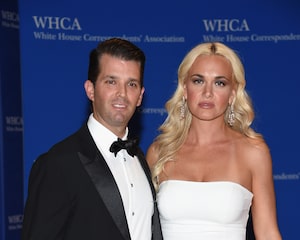 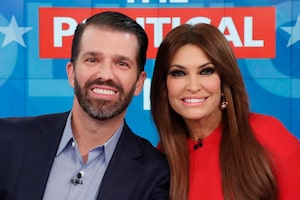 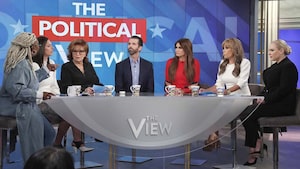 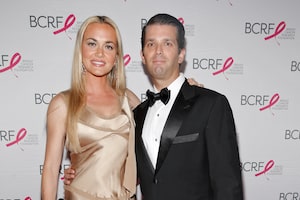