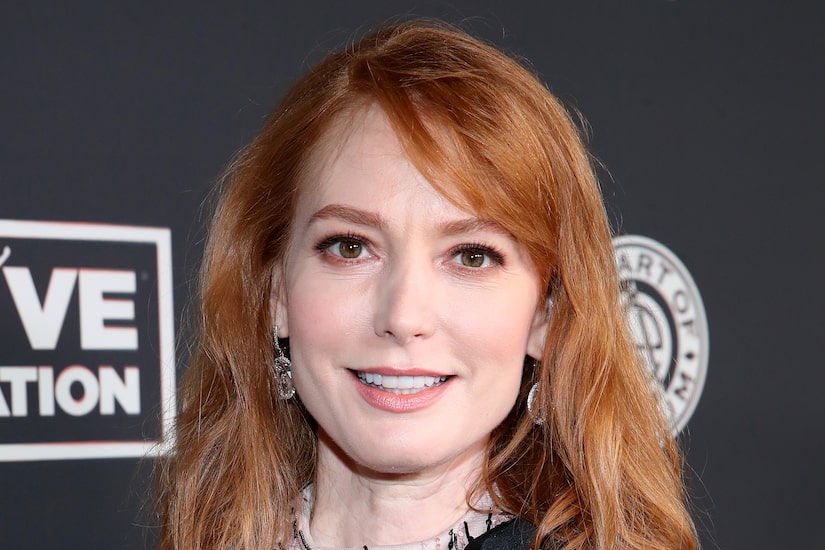 Actress Alicia Witt is mourning the loss of both her parents.

Witt didn’t hear from her parents for “several days,” so she asked a relative to do a welfare check on them. Sadly, they were found dead in their Worcester, Massachusetts, home.

In a statement, she told "Extra" on Wednesday, “I reached out to a cousin who lives close to my parents to check on them. Sadly, the outcome was unimaginable.”

“I ask for some privacy at this time to grieve and to wrap my head around this turn of events, and this surreal loss,” Alicia added.

While an autopsy has been conducted, the cause of death has not yet been determined.

In a statement, Lt. Sean Murtha of the Worcester police department said, “I can confirm that police were dispatched to the residence and discovered a male and a female deceased. There were no signs of foul play. It is under investigation.”

The Fire Department checked the air quality, but was unable to find any noxious gas. Worcester Deputy Fire Chief Adam Roche revealed, “There were no signs of carbon monoxide.”

According to neighbors, Witt’s parents had been ill for “some time.”