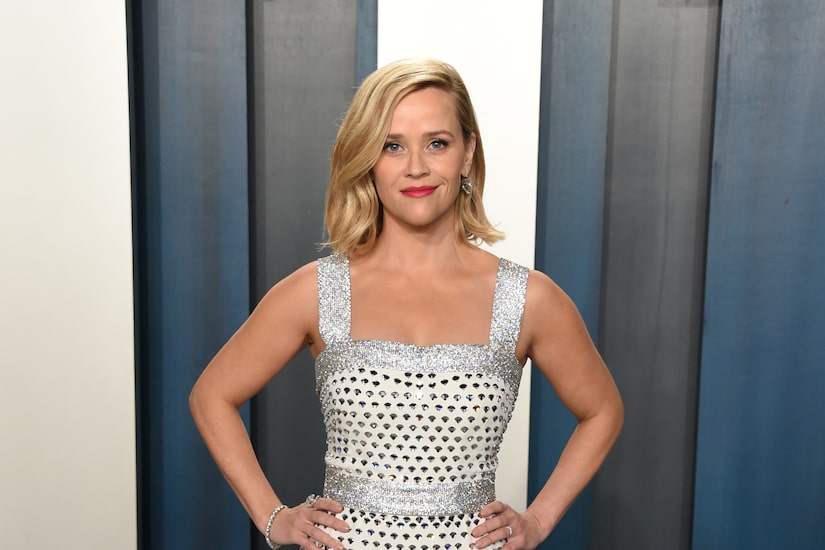 Reese was more than excited to “bring all [her] kids” to see the movie this weekend.

Reese’s kids Ava and Deacon were recently featured in Beyoncé’s ad for Adidas X Ivy Park Hall of Ivy collection. Reese referenced the stars of the commercial, joking, “I’m still waiting for my box of goodies. I think they all went to the kids and they hoarded all of them.”

Other big names to appear in the commercial include Natalia Bryant, James Harden and Jalen Green.

Scarlett noted that “Sing 2” is “the most highly anticipated movie in my house since the last Bond.” She added, “After the first ‘Sing’ came out, my daughter was like, ‘Where is the sequel?’ I had to explain how that works.”

Reese is already looking forward to doing a “Sing 3.”

Scarlett also opened up about the difficulties of convincing kids that she is voicing the Porcupine in “Sing 2.” She explained, “It’s mind-blowing for them, the idea that we could be the voice for a cartoon is crazy.”

For the movie, Scarlett had to sing a song by Bono, who is also involved in the movie. Was she nervous? She answered, “I really didn’t process it. I think that’s how  I was able to do it.”

Reese admitted she “got nervous” to sing an Ariana Grande song.

In response to Reese’s comment, Scarlett gave her some advice on how to calm her nerves by going on the treadmill.

Scarlett and Reese have made their mark in Hollywood for decades. When asked how she felt to receive the American Cinematheque Award last month, Scarlett shared, “I said to my friend, ‘It feels like a funeral.’ They were like, ‘No, it’s your bat mitzvah.’”

Reese chimed in, saying, “That was a big emotional thing when I did that. You don’t really sit and look at your old movies, but to see my young self… That moment is really special, where they show this whole night of your career.”