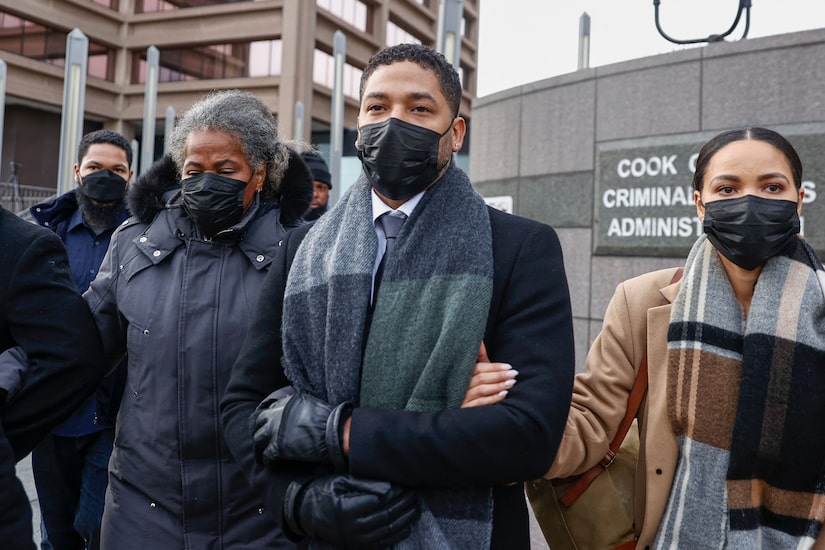 After two days of deliberating, a verdict has been reached in the case against actor Jussie Smollett.

Jussie was facing six felonies for disorderly conduct and making a false police report. Prosecutors claim he staged an anti-gay, racist attack on himself in January 2019, while the “Empire” star insisted in court, “There was no hoax.”

During his testimony earlier this week, Jussie walked the court through what he said happened as he walked home from a Subway restaurant in Chicago the night of the incident. He said he heard someone yell, “Empire!” and “f----- ‘Empire’ n-----!”

Smollett could face up to three years in prison on each count.