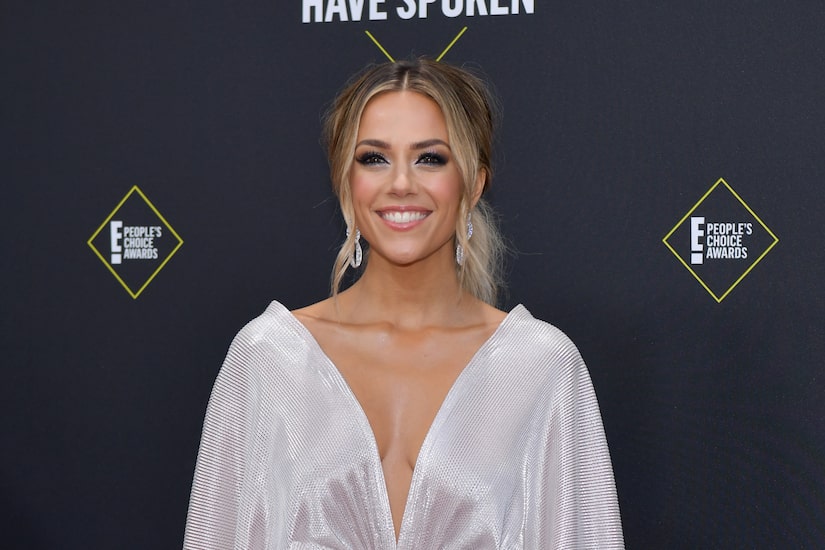 Jana Kramer has been open about her struggles since divorcing Mike Caussin, but she is getting back to work!

“Extra’s” Billy Bush spoke with Jana about her new Lifetime Christmas movie, as well as how she’s dealing with the holiday season after admitting that Thanksgiving was hard without her kids.

Kramer will have her children for part of the day on Christmas. She shared, “The kids will be with me till noon… which will be tough… To be able to have them this year on Christmas morning, I’m so grateful for that. I am just gonna soak up every second of that.”

When asked if there’s a chance of everyone sitting at the same Christmas table one day, Jana commented, “It’s not this year.”

She went on, “I considered it, but when I talked to my friends and my therapist… I decided I needed to make new memories… and so I wanted it to be just me and the kids, but then who knows in the future? I’m not against it.”

Jana is starring in “The Holiday Fix Up” with Ryan McPartlin. In the movie, Jana’s character returns home to renovate Bell Harbor Inn and has to work with the guy who broke her heart. She teased, “We see if there are any second chances.”

When Billy guesses there will be a second chance for this pairing, Jana quipped, “I mean, who doesn’t want to see a happy ending at Christmastime?”

While filming the movie, Kramer was going through a rough time in her life. She had received final divorce papers, but the “amazing” cast and crew helped her through it. She added, “I was all right. I went through it. Time to work. Time to support my kids and put one foot in front of the other… It gets easier over time.”

She noted, “It’s still hard… There are still hard days.”

“The Holiday Fix Up” airs December 11 on Lifetime.