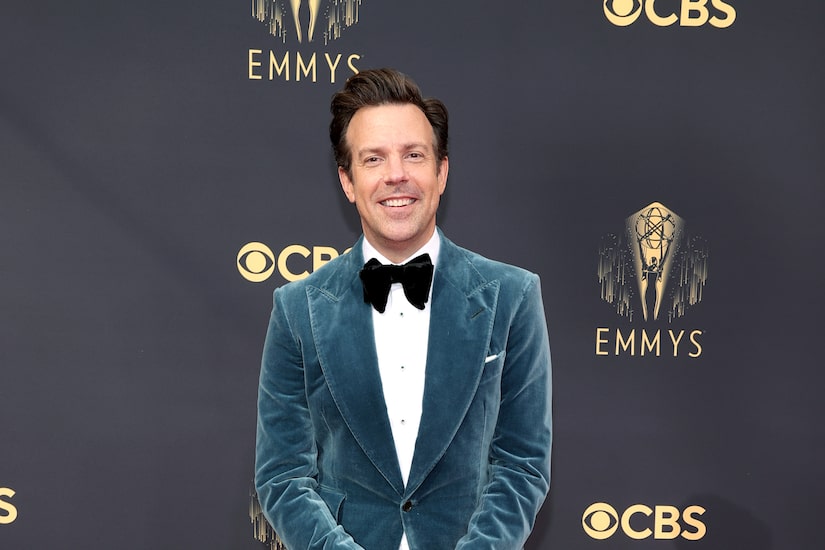 Jason Sudeikis took the lead as George Bailey for an A-list virtual table read of “It’s a Wonderful Life,” and you can still catch an encore of the special night.

“Extra” caught up with the Jason, who said, “The whole film means so much to me.” He went on, “It’s like it’s one of those pieces of art that as you grow older, you understand more of what was going on.”

The table read also included celebs like Martin Sheen, Mark Hamill and Rosario Dawson, and everyone paid tribute to Ed Asner, the late Hollywood icon who started the table read last year with his son Matt to raise money for the Ed Asner Family Center.

The event also honored a special family, our boss and President of Unscripted and Alternative television at Warner Brothers, Mike Darnell, his wife Carolyn and their daughter Chelsea, who are huge supporters of the center. Chelsea played Mrs. Davis in the table read.

The night raised almost half a million dollars and now you can help, too. Catch the encore presentation available until New Year’s Day. Pick up your tickets here!