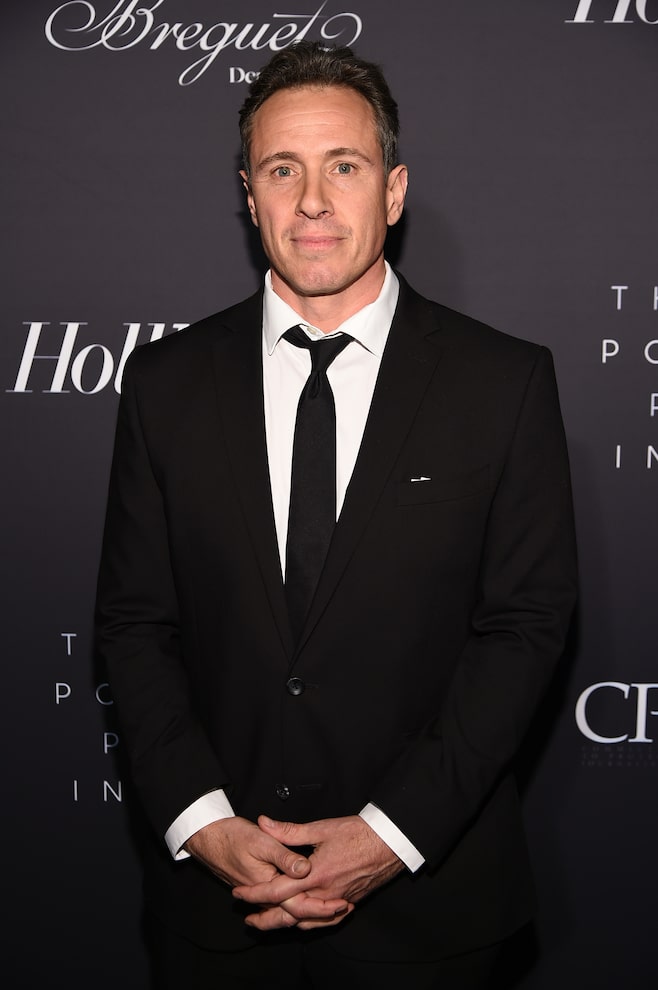 Chris Cuomo is speaking out for the first time since news broke his suspension from CNN is indefinite.

During his SiriusXM show, he told listeners, “It’s embarrassing, but I understand it, and I understand why some people feel the way they do about what I did. I’ve apologized in the past, and I mean it. The last thing I ever wanted to do was compromise any of my colleagues and do anything but help. “

He continued, “You know this already. It hurts to even say it.”

A CNN a spokesperson announced on Tuesday, "The New York Attorney General's office released transcripts and exhibits Monday that shed new light on Chris Cuomo's involvement in his brother's defense. The documents, which we were not privy to before their public release, raise serious questions."

"When Chris admitted to us that he had offered advice to his brother's staff, he broke our rules and we acknowledged that publicly. But we also appreciated the unique position he was in and understood his need to put family first and job second."

"However, these documents point to a greater level of involvement in his brother's efforts than we previously knew," the spokesperson continued. "As a result, we have suspended Chris indefinitely, pending further evaluation."

Gov. Cuomo resigned in August, and has denied the allegations.