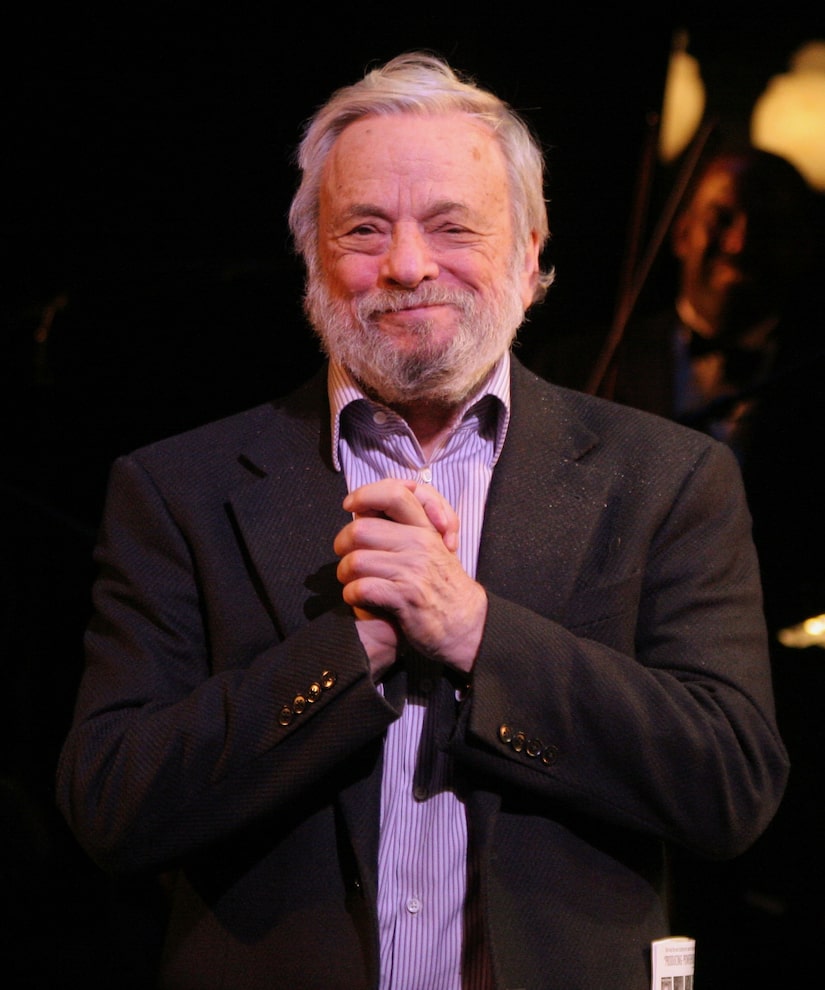 Stephen Sondheim, lauded as one of the most important, beloved, and consequential songwriters and playwrights in Broadway history, died unexpectedly Friday at 91, one day after celebrating Thanksgiving with friends.

His death was confirmed to The New York Times by his lawyer and friend F. Richard Pappas.

Though he spent most of his time in Connecticut once the pandemic hit, Sondheim was in NYC less than two weeks ago, making appearances at revivals of his shows "Assassins" and "Company." He is currently played in the Netflix film adaptation of "tick, tick... BOOM!" by Bradley Whitford.

Lin-Manuel Miranda, the director of "tick, tick... BOOM!," tweeted, "Future historians: Stephen Sondheim was real. Yes, he wrote Tony & Maria AND Sweeney Todd AND Bobby AND George & Dot AND Fosca AND countless more. Some may theorize Shakespeare's works were by committee but Steve was real & he was here & he laughed SO loud at shows & we loved him & last week, when I wrote him to say his ears must be burning from the countless Sondheim kindnesses being shared from the generations of writers he mentored, he wrote this in reply.  Steve: you repaid your debt to Oscar 1000 times over. We love you. I love you. THANK YOU. -LMM."

The message Sondheim had shared was simply, "Thanks for the nice boost of spirits, Lin. It's an aspect of my life I'm proud of. I feel as if I've repaid (partially, at least) what I owe [mentor] Oscar [Hammerstein]."

Sondheim was born in Manhattan on March 22, 1930. He made his name with indelible lyrics for the hit musicals "West Side Story" (1957) and "Gypsy" (1959) — the latter often called the perfect musical — and going on to cement his status with the immensely popular comedy "A Funny Thing Happened on the Way to the Forum" (1962).

"Send in the Clowns" was probably his most widely known single composition, but his witty, complex songs were unmistakably his, with many becoming rites of passage for performers to tackle — "I'm Still Here" a prime example.

A Tony and Pulitzer Prize winner, Sondheim won the Oscar for the song "Sooner or Later (I Always Get My Man)," performed by Madonna in the film "Dick Tracy" (1990). He co-wrote the 1973 mystery movie "The Last of Sheila."

In 2015, Sondheim was awarded the Presidential Medal of Freedom by President Obama.

Social media was awash with mournful tweets after the announcement of his death.

He is survived by his husband of four years, Jeffrey Romley.

Legend Barbra Streisand shared an image of herself with Sondheim, tweeting the remembrance, "Thank the Lord that Sondheim lived to be 91 years old so he had the time to write such wonderful music and GREAT lyrics!  May he Rest In Peace."