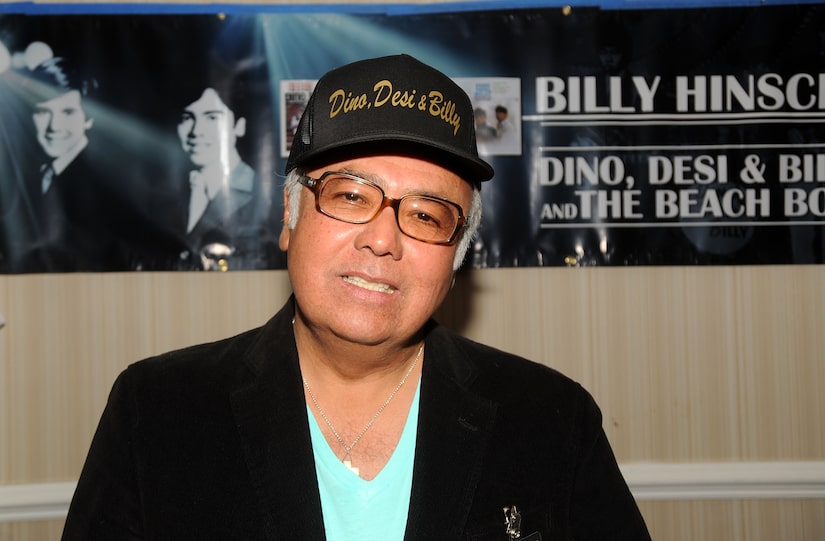 Bill Hinsche, a lifelong musician who was part of the '60s teenybopper trio Dino, Desi & Billy, died Saturday after a short battle with lung cancer. He was 70.

According to his friend, "Lassie" actor Jon Provost, Hinsche died on the same day as his mother, Celia, who was 96.

Born June 29, 1951, in Manila, to the owner of a casino, Hinsche moved with his family to Beverly Hills. There, he met and became fast friends with Desi Arnaz Jr., the son of comedy icons Lucille Ball and Desi Arnaz, and Dean Paul Martin, the son of crooning movie star Dean Martin and Jeanne Biegger.

After the group split, Hinsche went on to work as a backing musician for the Beach Boys. 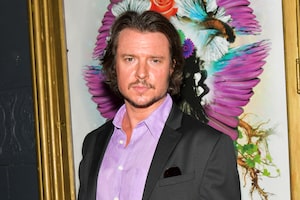 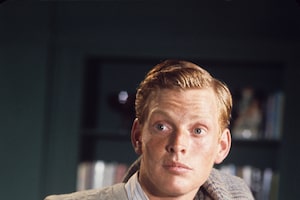 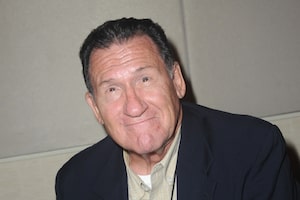 Art LaFleur, 'The Sandlot' and 'The Santa Clause' Star, Dies at 78 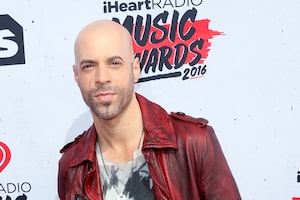 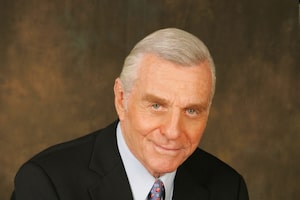 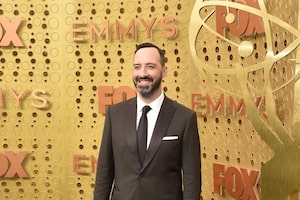