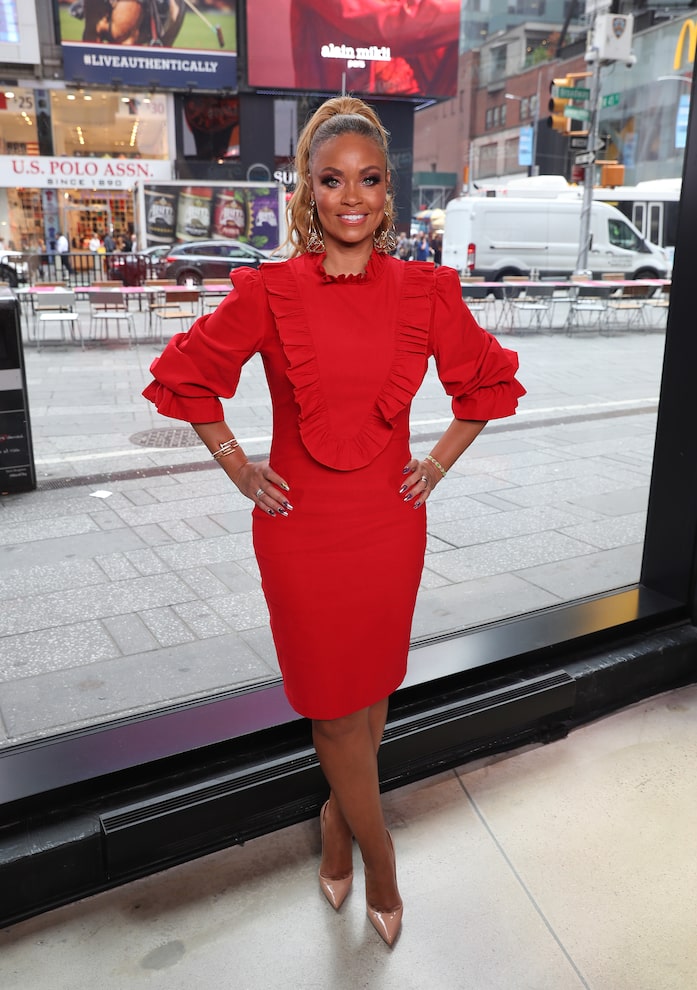 Gizelle Bryant is happy to tell you how she really feels about fellow Real Housewife franchise star Ramona Singer — and it's definitely some kind of way.

The “Real Housewives of Potomac" personality gave some exclusive dish on the "Chanel in the City with Chanel Omari" podcast this week, and Singer's ears were definitely burning.

Twenty minutes into the October 29 podcast, Bryant said of Singer, “I've always gotten a massive amount of love from all the other Housewives on every other franchise — except Ramona Singer.”

She went on to say, “But, I mean, and she doesn't really count... I feel like we all know what each other does, right? And we're all in this thing together. And there aren't many of us. When you put this in perspective, there aren't really many of us!” 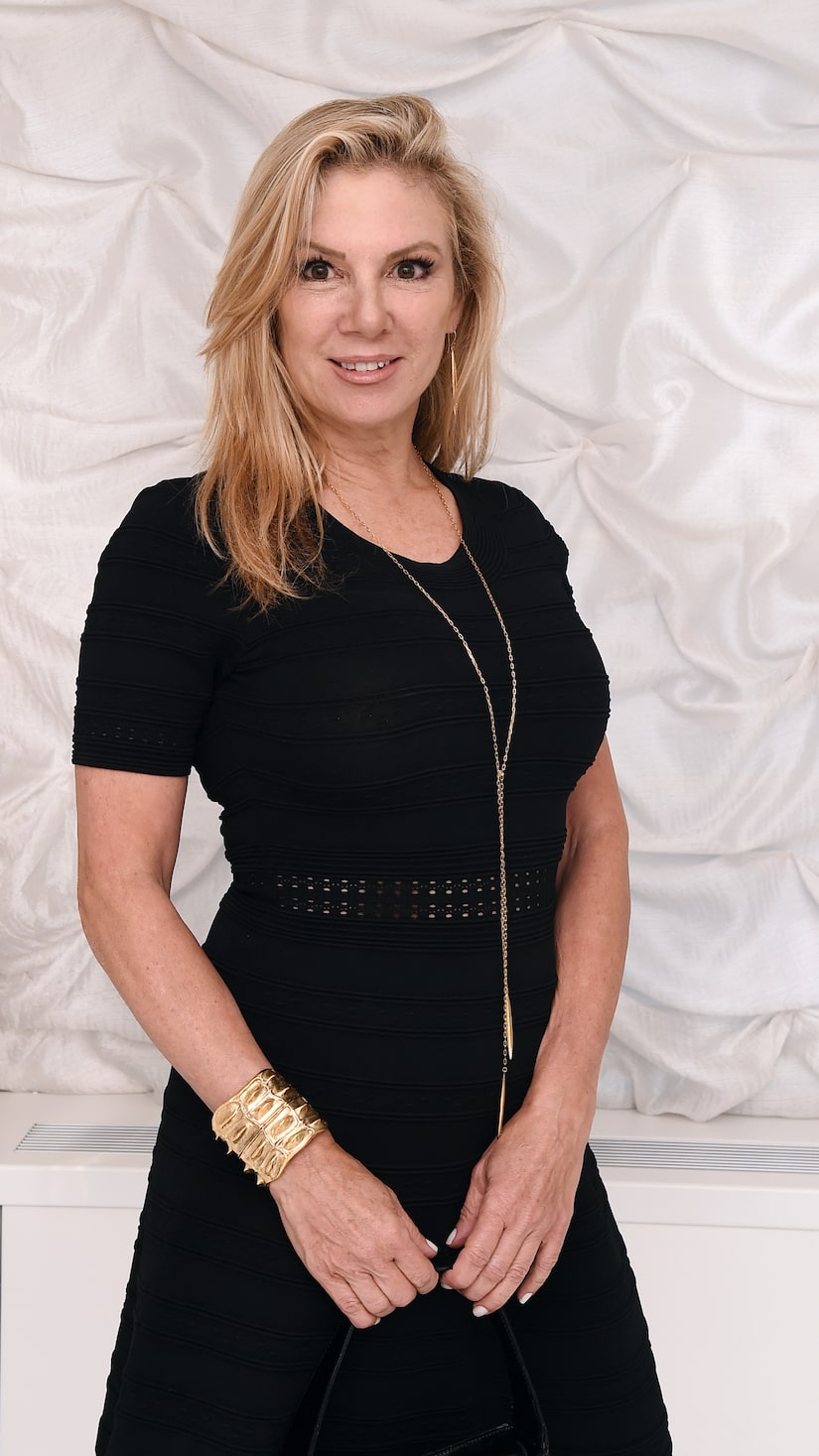 Pressed by Omari to explain why Singer has trouble getting along with others, Gizelle said Singer tried to kick her out of a picture in the Hamptons! “It was very weird. But, I don't know... I don't know her, I don't care to get to know her, I don't know what her issues are, and — quite frankly — it's not even any of my business. It doesn't affect me in any way — she is who she is.”

Omari and Bryant, who hosts her own "Reasonably Shady" podcast, then discussed how there should be no hierarchy among Housewives.

Listen to "Chanel in the City with Chanel Omari" podcast at Apple Podcasts. 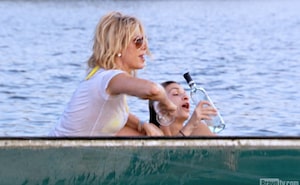 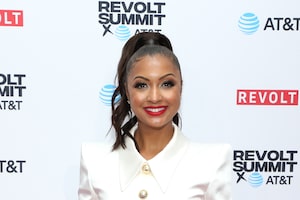 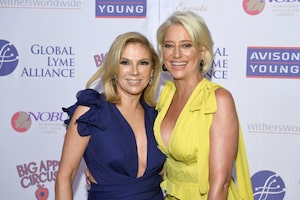