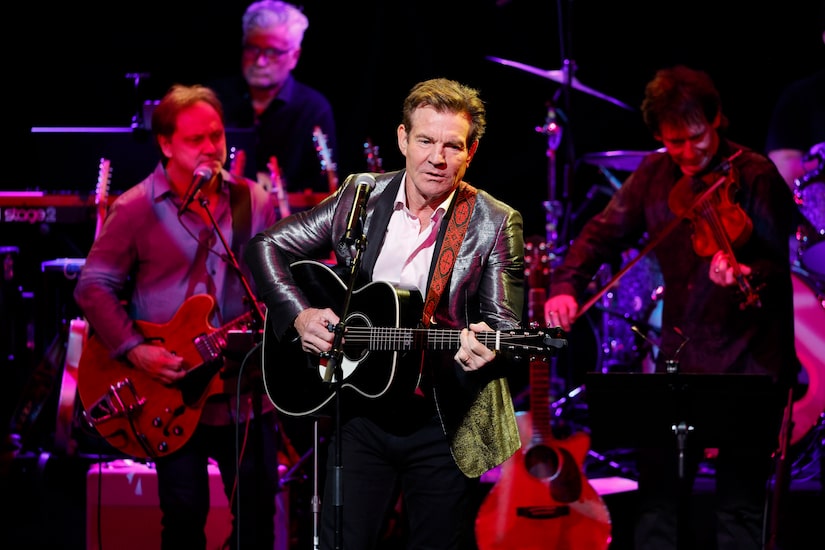 “Extra” Special Correspondent Alecia Davis spoke with Dennis Quaid about his role as Ronald Reagan in the new biopic “Reagan.”

Calling it “one of my most amazing acting experiences,” Dennis said, “I think I was 30 when he was in office, and I’ve learned a lot about the man by playing him. The access we had was pretty incredible shooting at the Reagan Ranch, which is not a tourist attraction and was left just the way that he and Nancy left it.”

Dennis noted that the ranch still contains clothing and furniture that belonged to Ronald and Nancy. He added, “Doing scenes there that actually happened there... it’s not just a one-sided piece, though, it’s really delving into who he was.”

As for what he discovered about his “favorite” president, Quaid said, “One thing I learned was he was not a rich man. I always kind of thought he was, but going up to the Reagan Ranch… you realize how humble a person he actually was… The house itself is maybe like almost a one-bedroom house, about 1,200 square feet. They had a king-size bed, but it was two single beds that were zip-tied together. It was just a beautiful place to be. You could really feel him up there.”

Dennis, who is living in Nashville, also discussed his music and touring. Recalling his childhood, he shared, “I got my first guitar when I was 12 that my grandfather bought me, and you know, Johnny Cash was my first musical hero… Johnny Cash was the inspiration, and it turned into being very much related to acting because writing songs and playing music is telling stories, which is what acting is too.”

Of his songwriting process, Dennis said, “I do music that has influenced me in my life.”

Along with writing songs, Dennis has plans to collaborate with some of his famous country friends. He dished, “Jamey [Johnson]’s gonna do a bit. I’ve already got Tanya Tucker and Kris Kristofferson. I’m talking to Billy Ray Cyrus.”

Quaid expressed excitement with “going from town to town” for his tour, something that’s new for him, he explained, “because I’ve been in the movies where you go to one town and stay there for two or three months.”

Dennis will also be starring in his 14th sports movie, “American Underdog,” based on Kurt Warner’s football career. What attracts him to these movies? He said, ‘They’re very dramatic.”

Dennis also spoke with “Extra’s” Billy Bush, who recently found some golf balls that belonged to the actor. Watch! 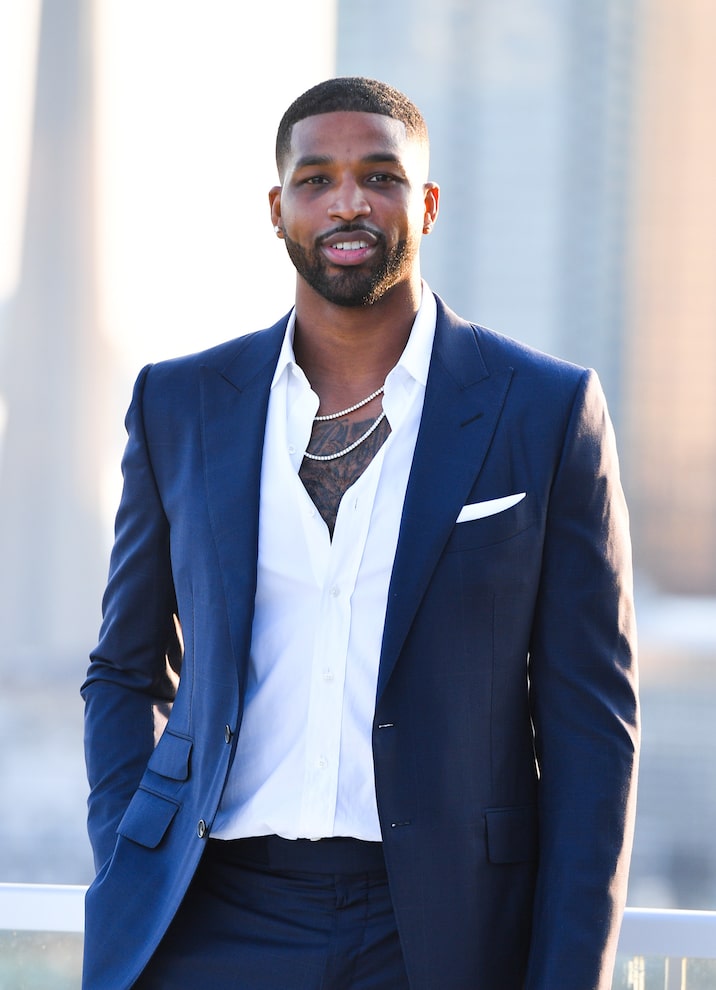