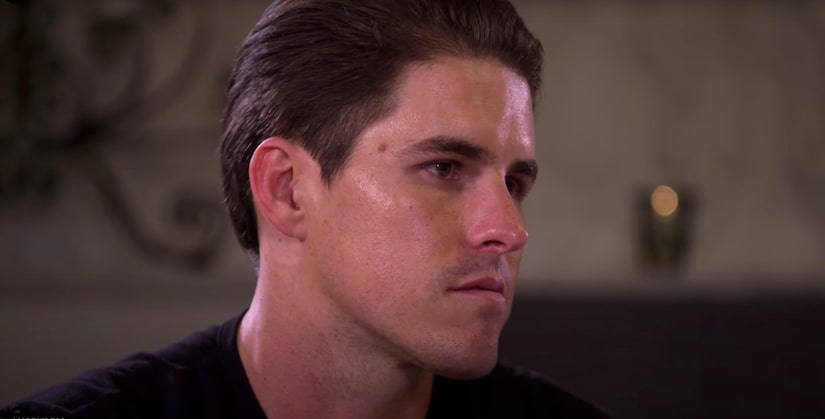 “Millionaire Matchmaker” alum Trevor Jones has died at the age of 34.

According to MayoClinic.com, vascular Ehlers-Danlos Syndrome “can cause the walls of your blood vessels, intestines or uterus to rupture.”

The page was set up to provide money for his wife Cherrie “to help support their daughter, Finley.”

Jones is remembered “as the type of person that left a footprint in the world without even trying. He was sincere, generous, funny, and always tried to give back. Trevor had a gift where he could make anyone smile, laugh, or feel comfortable with just a look or a few words.”

“He accomplished so many amazing things in his life, but the two that made the greatest impact were marrying his best friend and greatest love, Cherrie, in April 2018 and the birth of his beautiful daughter, Finley, in March 2021,” the page added. “Trevor loved his two girls more than anything in the world and made it a point to make sure everyone knew, too.”

Jones appeared on Season 8 of “Millionaire Matchmaker,” going on a date with “The Hills” star Stephanie Pratt.

Trevor also showed up on an episode of “The Profit,” which showcased the partial acquisition of his business Flex Watches by investor Marcus Lemonis.