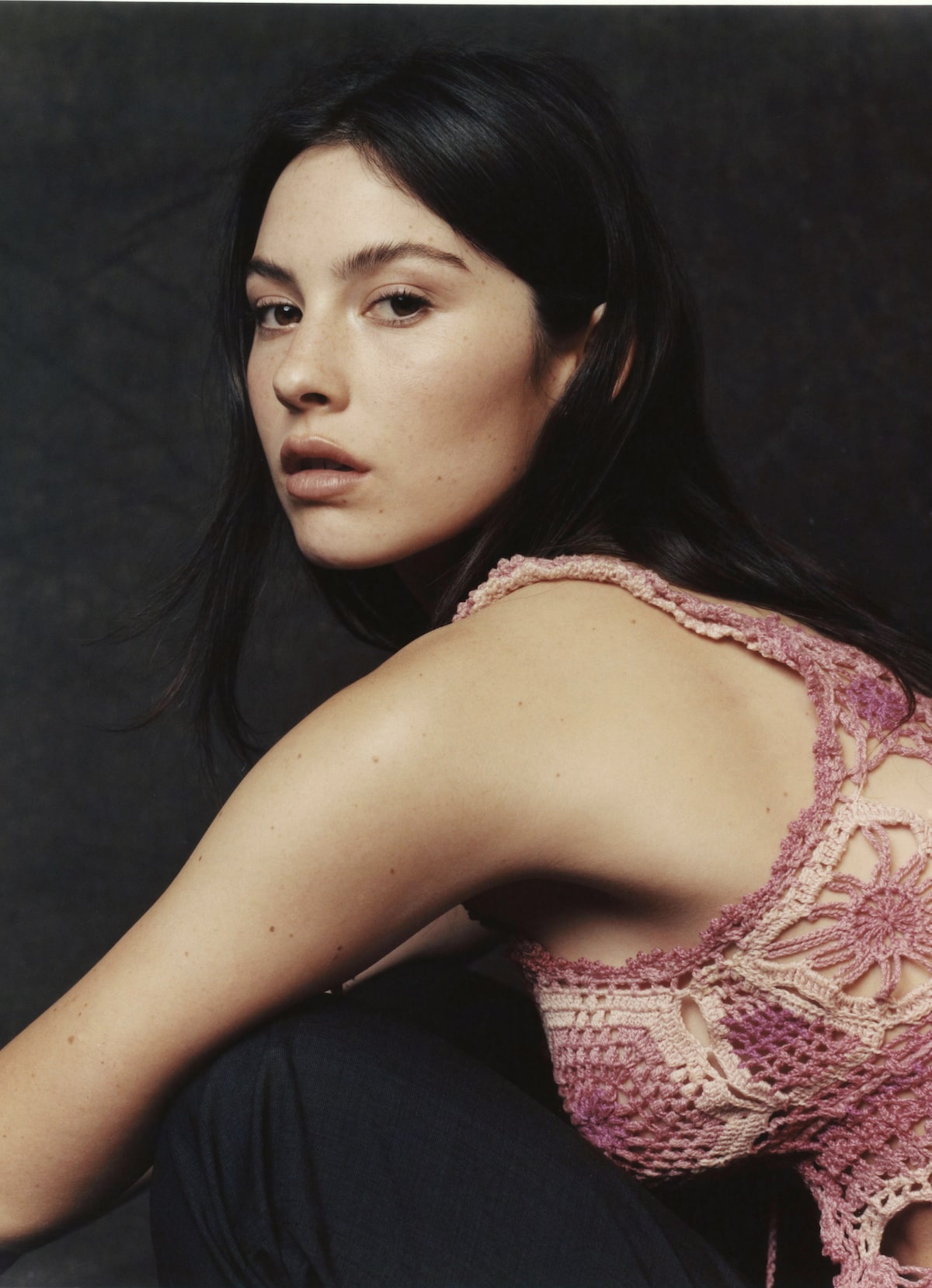 Gracie Abrams has built a huge following through a series of singles like “Mean It” and  “21.”

After wrapping up her first headlining tour, Abrams has announced a second tour for early 2022!

Her recent EP “minor”  has been garnering loads of acclaim, while her new single “Feels Like” is already a concert favorite.  Check out the video here!

“Extra” Senior Music Correspondent calls Gracie “truly a talented artist,” adding, “Her organic rise with millions of fans has been an amazing journey to watch. I can’t wait to see what’s next from one of the most exciting artists making music right now.”

Adam caught up with Gracie before a recent gig to talk about her music, fans, and what we can expect next. Watch!