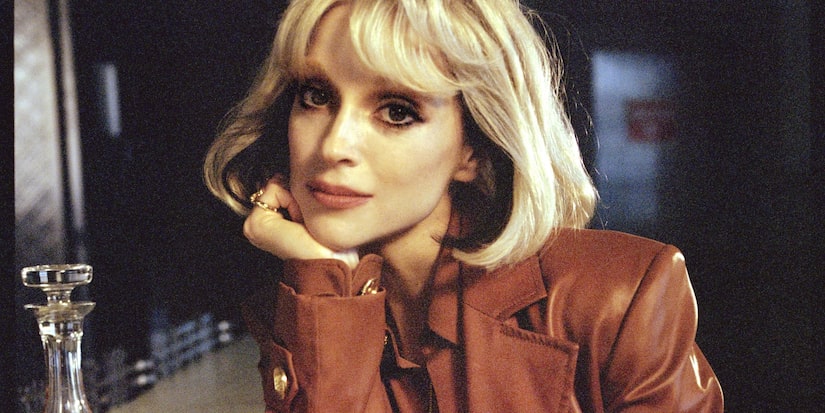 Superstar musical artist St. Vincent aka Annie Clark and her friend/fellow rock star Carrie Brownstein have teamed on a new project called “The Nowhere Inn,” a scripted “documentary” that takes a funny and often poignantly satirical look at the life of celebrity, fame, and rock movies.

The two co-wrote and starred in the movie, which is currently in theaters and streaming on demand.

St. Vincent also just kicked off her Daddy’s Home tour following the recent release of her current album of the same name.

“Extra” Senior Music Correspondent Adam Weissler caught with Annie via Zoom between tour dates to talk about the movie and more. Watch!