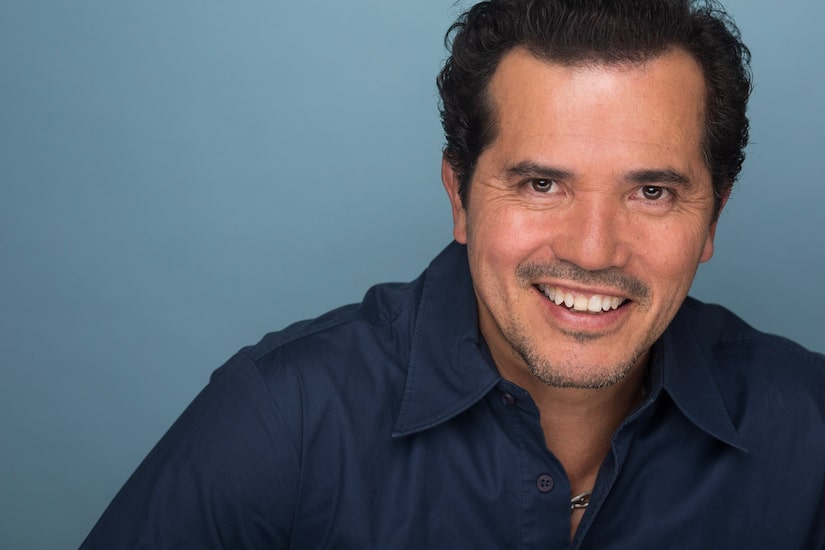 Actor John Leguizamo is ready to be open and direct with everyone about Latinx culture and history on Thursday at “Amazon Studios Voices/Voces: An Entertainment Celebration for Hispanic Heritage Month.”

“I’m going to tell you everything you have always wanted to know about Latin people but were afraid to ask. I’m also going to prove to you that being Latinx is a Superpower,” he says during the virtual summit. “I’m all about stopping the psycho-social erasure of Latin People.”

“First, how about we stop this myth, once and for all, that we Latin people just got here okay? We need to check ourselves as American people when we spread such falsehoods. America was not discovered by the British but by the Spanish. Columbus was on a Spanish boat and he spoke freakin’ Spanish plus Latinxers, we are indigenous. So we actually conquered ourselves because we are a byproduct of that cultural clash.” 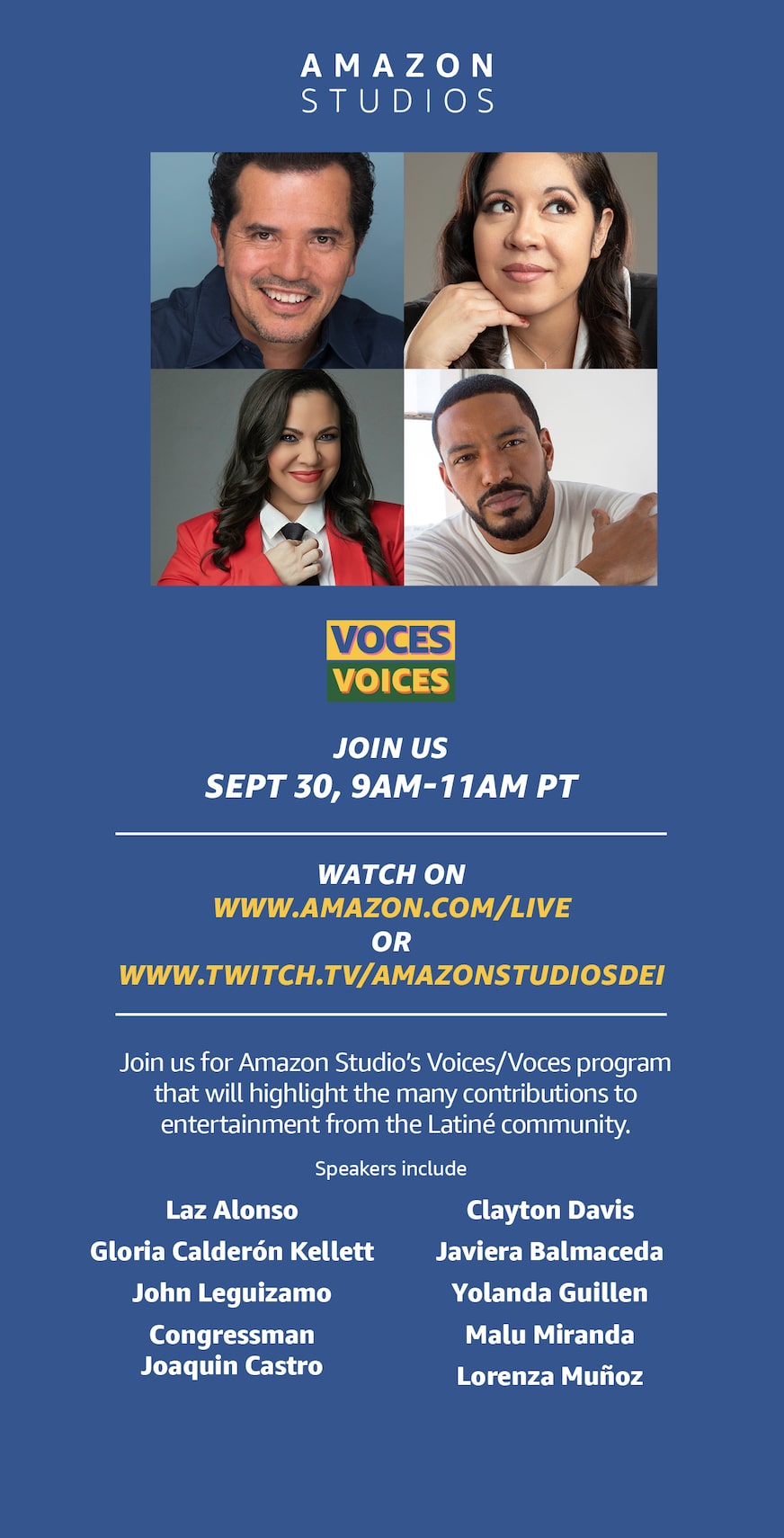 Leguizamo passionately shares that the Latinx community is “a diverse and multi-cultural family and it’s so incredibly important in this moment for us to unite and support each other because even though we are not a monolith, we are stronger together and divided we fall.”

The one-day virtual summit will include multiple group panels and a set from Puerto Rican comedian Gina Brillion celebrating the richness, diversity and beauty of Latine communities, and conversations that will dive deep into Latine representation in film and media over time, as well as celebrate the changing narratives and what is to come. The event will be available to stream on Amazon Live and Amazon Studios DEI Twitch.

For more information go to https://dei.amazonstudios.com/voices/.