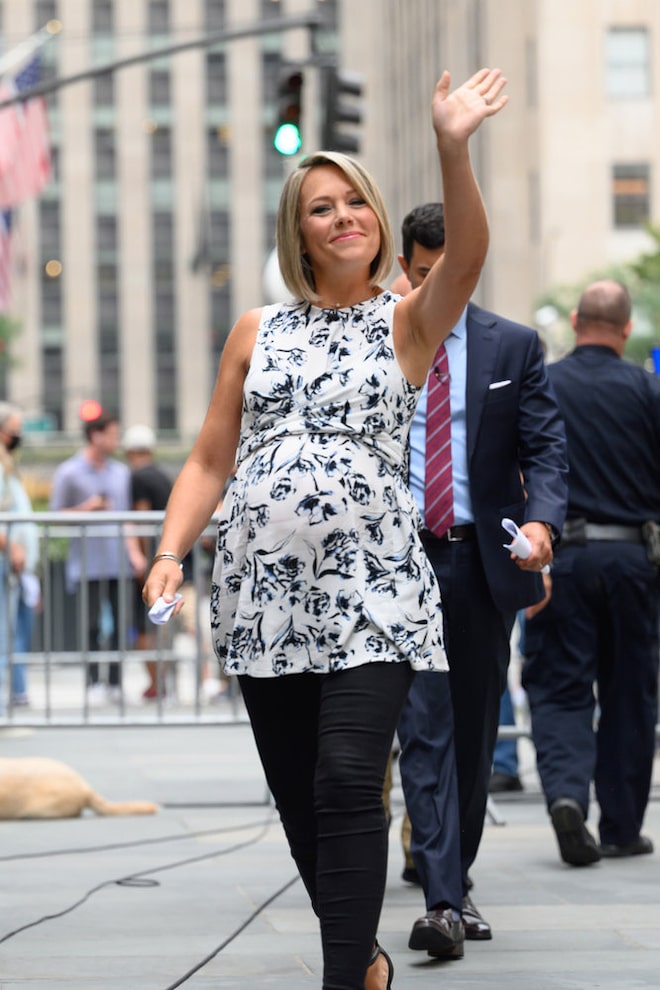 Savannah Guthrie added, “He was not waiting. He’s like, ‘I’m excited to join the party.’ We’re sending our love and can’t wait to meet that babe. It’s just the best! So much good stuff.”

Dreyer’s water broke on Sunday and she was admitted to the hospital.

She shared an update on Instagram this week, writing, “My water broke Sunday evening and I’ve been hanging at the hospital. Our little guy is anxious to get out and meet us! Doctors are closely monitoring both of us and trying to keep him on the inside for a little while longer to get stronger. All is well! I’m in great hands and I have the best person to keep me calm and comfortable.”

She added, “Looks like we’ll be getting to meet our littlest boy sometime this week…6 weeks early! Guess he couldn’t handle being left out of all the fun his brothers have been having! We’ll gladly take any extra prayers you have 🙏🙏❤️❤️.”

In May, Dreyer announced she was pregnant with her third boy. She told “Today,” “It’s fun to add another boy to the mix! I don’t have to add any toys!”

It took Dylan and Brian some time to conceive their third child. She said, “We were trying and it wasn’t really happening and just kind of gave up. We were ready for the next phase.”

After following the advice of her doctors to relax, Dreyer eventually got pregnant.

Dylan and Brian are also the parents of sons Calvin, 4, and Oliver, 1. 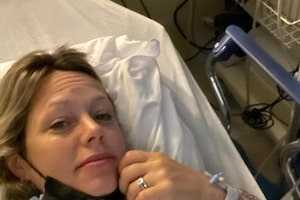 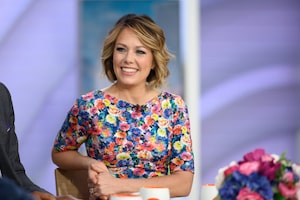 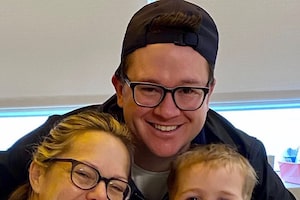