Amanda Kloots made her “Dancing with the Stars” debut Monday night with a tango!

Kloots and her dance partner Alan Bersten spoke with “Extra’s” Jenn Lahmers after the show about how they prepared for the premiere and more.

Amanda said she was happy to be there. “We felt ready,” she said. “We worked so hard — it was just so great to be out here tonight.” Alan praised her,  saying, “This whole process so far has been so fun. We play tennis, we jump rope every day… Amanda killed it.”

Kloots joined “DWTS” more than a year after her husband Nick Cordero died from COVID-19 complications. Jenn asking if dancing was therapeutic, and Amanda told her, “This is the happiest I've been in such a long time. Honestly, it is a dream come true being here.”

Her former “The Talk” co-host Carrie Ann Inaba praised Amanda after her dance, for which she scored a 28 out of 40.

“I love seeing Carrie Ann,” Kloots said. “I miss her on ‘The Talk’ and it is so wonderful to be back in a working environment with her. Even though she is a judge, it’s so good seeing her.”

“Dancing with the Stars” airs Mondays on ABC. 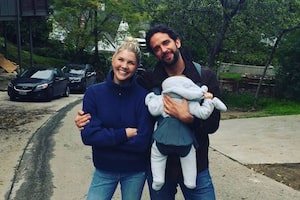 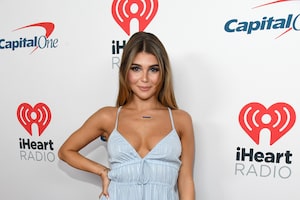 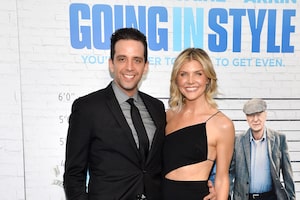