Model Ashley Graham is expecting not one, but two bundles of joy!

The star announced the news on Instagram with a video of her and husband Justin Ervin finding out they’re expecting… and later learning they are having twins.

Cut to Ashley getting an ultrasound and finding out she’s having twins.

The star gasps and asks, “Is that twins?” as they learn the news.

At first they think it might be a boy and girl, but quickly learn they are having twin boys. Justin can be heard saying “You are joking… you are kidding me,” as Graham realizes, “We are going to have three boys!” 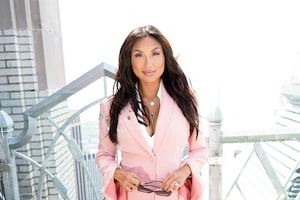 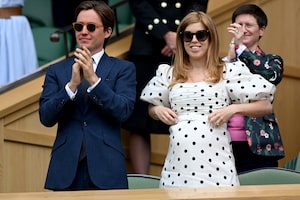