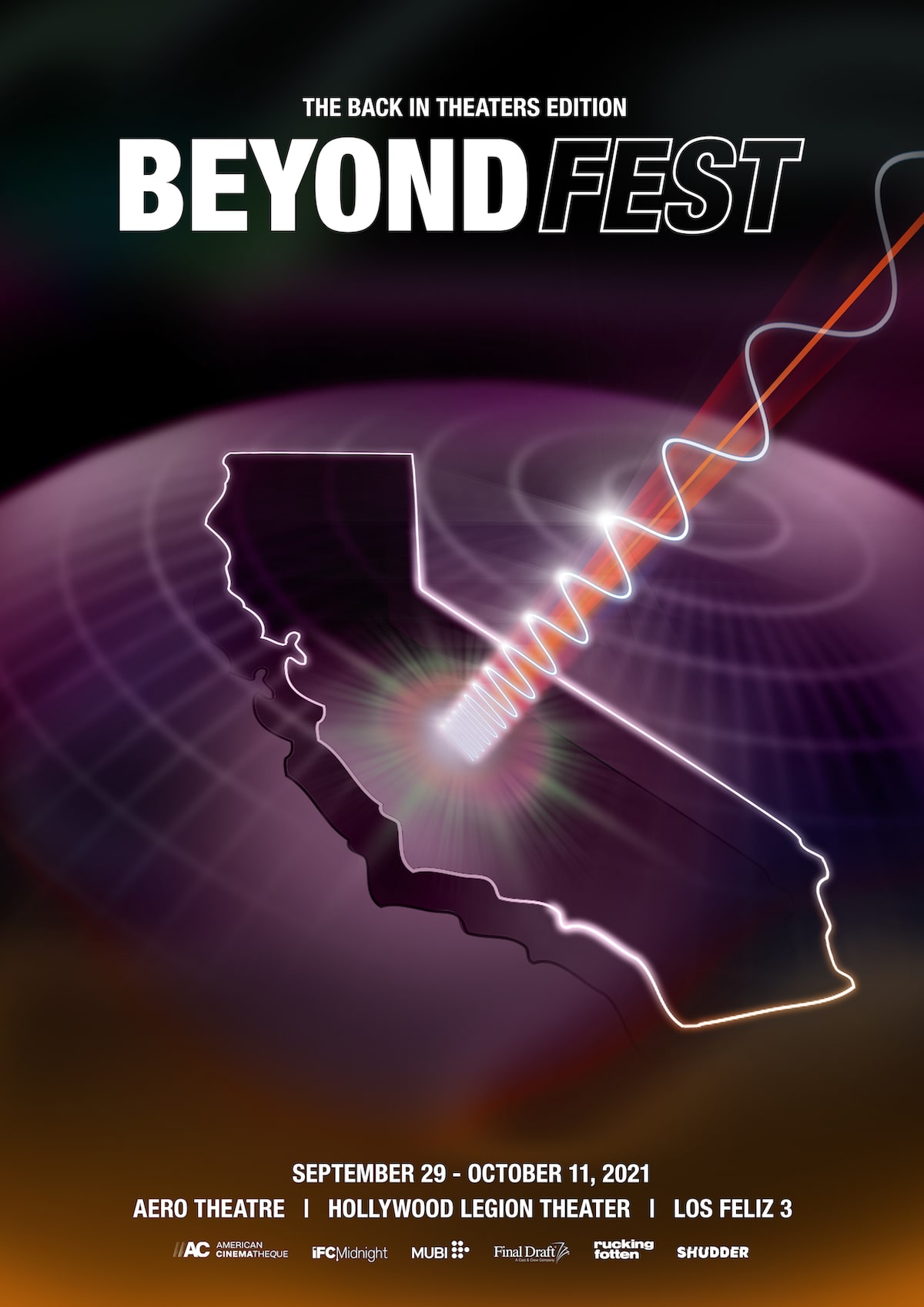 We are only weeks away from Beyond Fest, which has just announced its full slate!

Beyond Fest, which will screen at the Legion Theatre, Aero Theatre, and Los Feliz 3, will kick off the festivities with the West Coast premiere of Julia Ducournau’s Palme d’Or Winner “Titane” on September 29.

Other movies to screen include “Halloween Kills,” “The Black Phone,” “Vortex,” and “Lamb.”

In a statement, Beyond Fest Head of Programming, Evrim Ersoy, said, “Despite all of the adversity of the last 18 months, we’re incredibly thankful to have built a program that is as diverse and progressive as anything we’ve accomplished in our past nine years. Recognizing this adversity, the generous support of filmmakers, studios, distributors, and our partners has also given us the opportunity to make over half of the program free to the film community of Los Angeles. It’s so good to be back in theaters where we belong.”

Beyond Fest is happening September 29-October 11.

See the full lineup at BeyondFest.com!