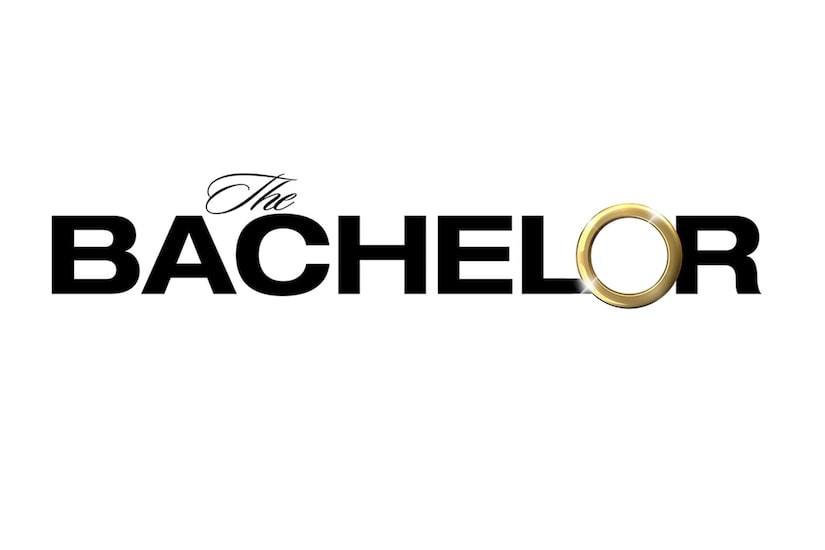 It looks like ABC has found the next star of “The Bachelor.”

Variety reports that Clayton Echard, 28, who will be introduced on Michelle Young’s season of “The Bachelorette,” will be the new leading man of the franchise.

According to insiders, filming of Season 26 of “The Bachelor” will start later this month.

Before the news broke, E! News posted photos of a man who bears a resemblance to Echard shooting something near a house with a camera crew in sight.

While we don’t know much about Clayton yet, we know he’s an orthopedic sales rep who resides in Eureka, Missouri.

His Instagram also has several shirtless photos of Clayton, who clearly isn’t afraid to show off his rock-hard abs!

ABC has not confirmed the reports.

Last month, rumors were swirling that Greg Grippo could be the next Bachelor. “The Bachelor” spoiler account Reality Steve tweeted that Grippo, the controversial contestant from Katie Thurston’s season of “The Bachelorette,” would be next season’s Bachelor. Reality Steve tweeted, “What I’ve been hearing the past 5 days or so regarding the next Bachelor are this…been told it’s going to be Greg. Obviously it’s never ‘official’ until ABC announces it (whenever that may be), but at this point I would be very surprised if it’s not him.” 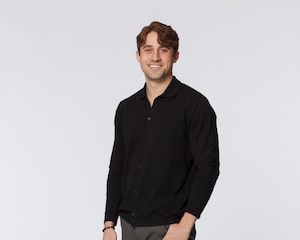 Another source close to the franchise told The Sun U.K., “Execs have talked about Greg becoming The Bachelor since he left the show. He would be one of, if not the most controversial pick and they know they will get backlash.

Grippo appeared on Katie Thurston’s season of “The Bachelorette.”