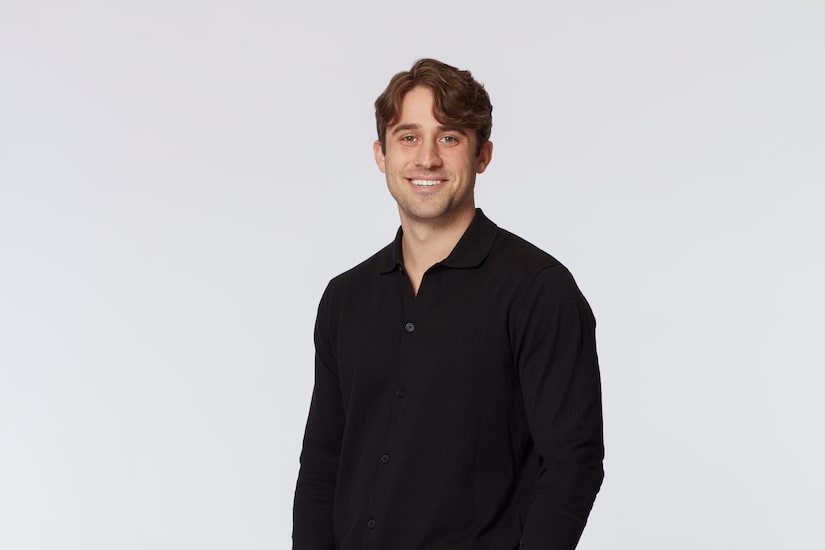 Rumors are flying about who could be cast as the next star of “The Bachelor.”

On Thursday, “The Bachelor” spoiler account Reality Steve tweeted that Greg Grippo, the controversial contestant from Katie Thurston’s season of “The Bachelorette,” will star in the next season. Reality Steve tweeted, “What I’ve been hearing the past 5 days or so regarding the next Bachelor are this…been told it’s going to be Greg. Obviously it’s never ‘official’ until ABC announces it (whenever that may be), but at this point I would be very surprised if it’s not him.”

Another source close to the franchise told The Sun UK, “Execs have talked about Greg becoming The Bachelor since he left the show. He would be one of, if not the most controversial pick and they know they will get backlash.

Earlier this week, Fleiss dropped hints about who could be the next Bachelor. He wrote, “All I can tell you right now is that #BachelorNation will be very happy. Well, maybe not everybody…”

On the latest season of “The Bachelorette,” Greg was accused of gaslighting by Katie after he left the show. During the “After the Final Rose” special, Katie told Greg, “I am very happy, absolutely, but that doesn’t take away the anger that I had watching this back and seeing the way you treated me — using me to get the experience, the exposure. Dare I say the ‘acting’ practice at my expense. I mean [the acting] was pretty good until the end when you kind of **ked it up and ran away… You’re a liar. You did not love me.”

Katie elaborated, “Gaslighting is when you try to make someone else feel like it’s their fault. You came at me and tried to make it seem like I did something so horrible that you had to leave. Yet when I’m watching back there, you’re pretty much admitting, ‘I just didn’t feel the same,’ and ‘Oh, we were just on different pages. You couldn’t have just been a man and had a normal conversation instead of being so rude and dramatic and leaving without even saying goodbye?” 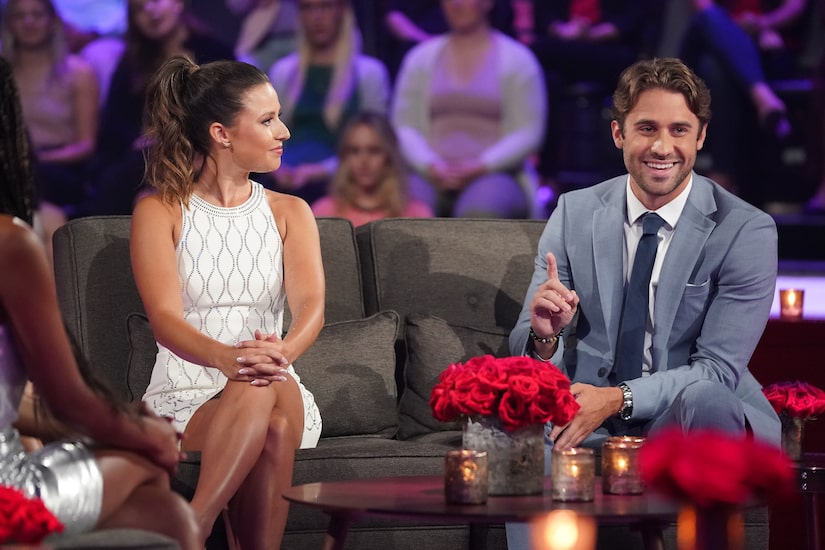 While he defended his dramatic exit on the “After the Final Rose,” Greg has had a change of heart.

During a recent interview on the “Viall Files” podcast, Greg told Nick Viall, “I was confused after I initially left after ‘AFR’ because I really wanted to end it off on a good note between us. But I saw how hurt she was and so I really tried to watch back the second time from her lens. And yeah, I mean, I was ashamed about how I reacted in those moments. She didn’t deserve it, plain and simple. It wasn’t fair to her.”

He admitted, “I sadly wasn’t looking at it through Katie’s lens in that exact moment. You know, looking back on it, watching it for the second time with all the viewers, yeah, I came off like an ass, came off like a petulant child at times. And I regret it because, you know, at the end of the day, she didn’t deserve that. I definitely projected a lot of my insecurities and my anger in that moment.”

He continued, “To bring up the acting stuff, I’d rather people say, ‘Oh, he was acting,’ than to look myself in the mirror and be like, you know, ‘I still have work, obviously, to do on myself.’ I projected a lot on her.”

Adding that it was “my own fears and insecurities, my own sadness, my own anger,” Greg explained that it had a lot to do with “what I haven’t processed. Even my brother [said] it during my hometown. I haven’t really talked much about my dad, you know. I tried going to therapy right off the bat. And only went for a limited amount of time.”