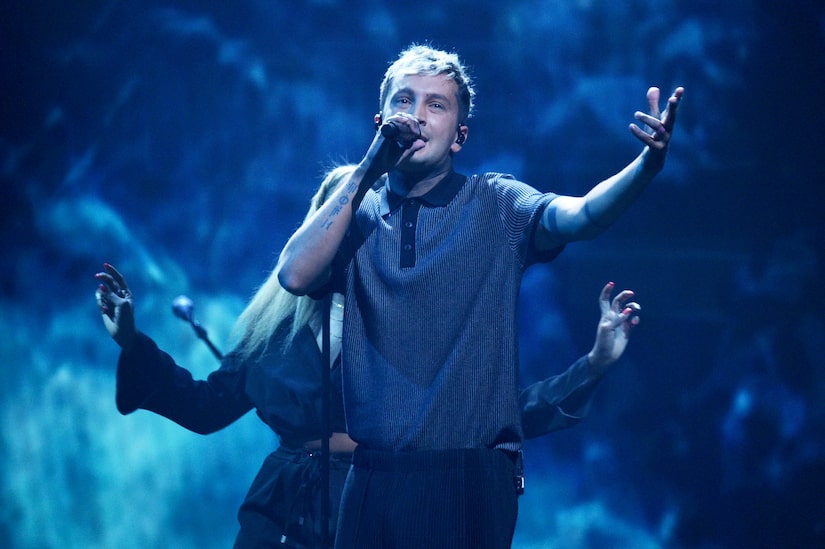 Twenty One Pilots frontman Tyler Joseph made a major announcement at the 2021 MTV Video Music Awards!

While performing their song “Saturday” at Barclays Center in Brooklyn, Joseph told the star-studded audience, “My wife is pregnant with our second child!”

He joked, “I didn't want to text everybody, so I thought I'd let you know right now. Now you know!"

Hours earlier, Tyler opted out of walking the red carpet, while his bandmate Josh Dunn hit the carpet with his love Debby Ryan.

A few months ago, Tyler and Jenna posed on the red carpet at the 2021 iHeartRadio Music Awards in Los Angeles. Jenna showed no signs of a pregnancy. 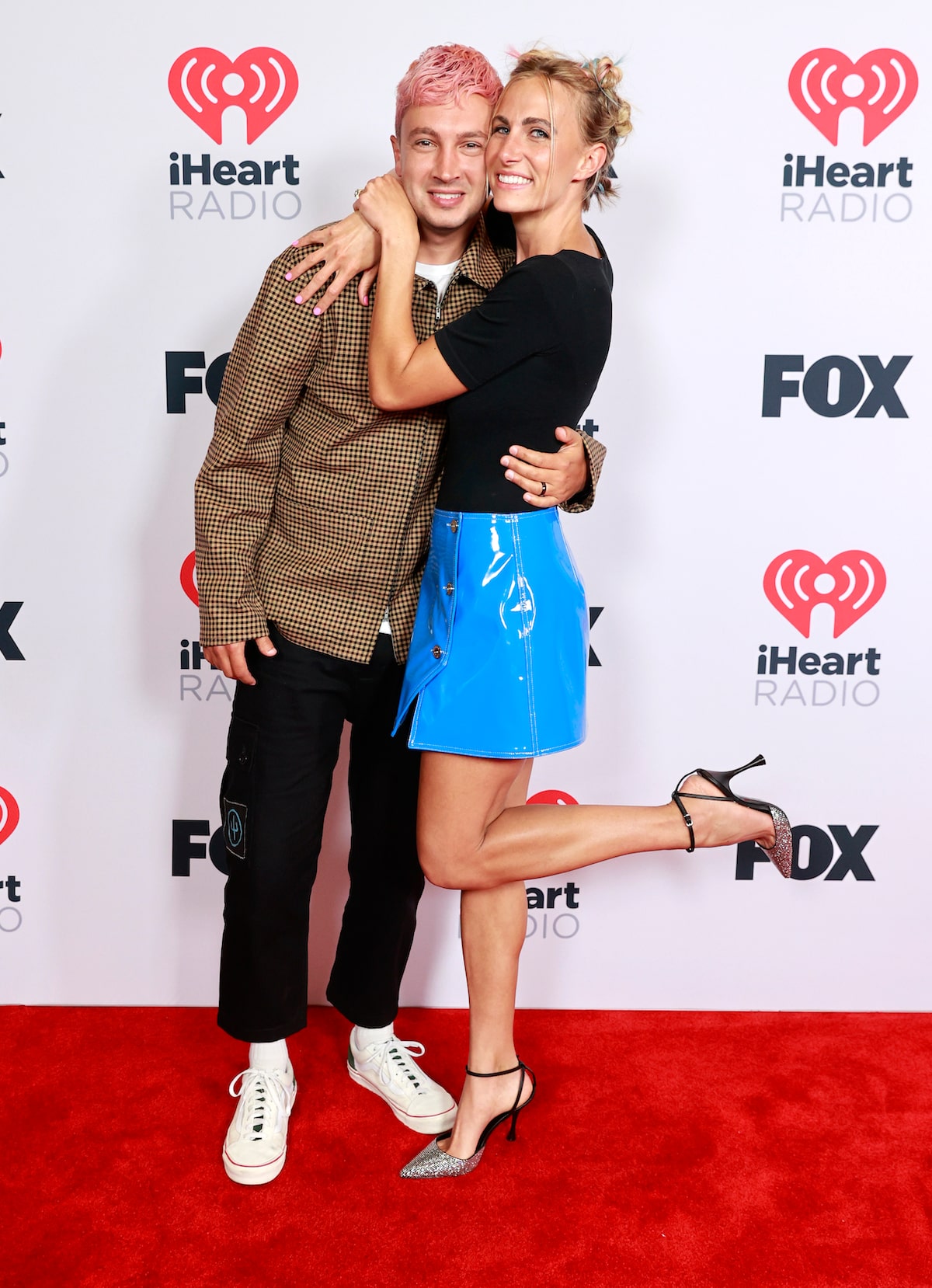 Tyler and Jenna are already parents to daughter Rosie, who was born in February last year.

In 2019, Tyler broke the news of Jenna’s pregnancy onstage at Lollapalooza. Before kissing his wife’s growing baby bump, he told the crowd, “I know I said I’m bringing a couple people onstage, and that’s true.”