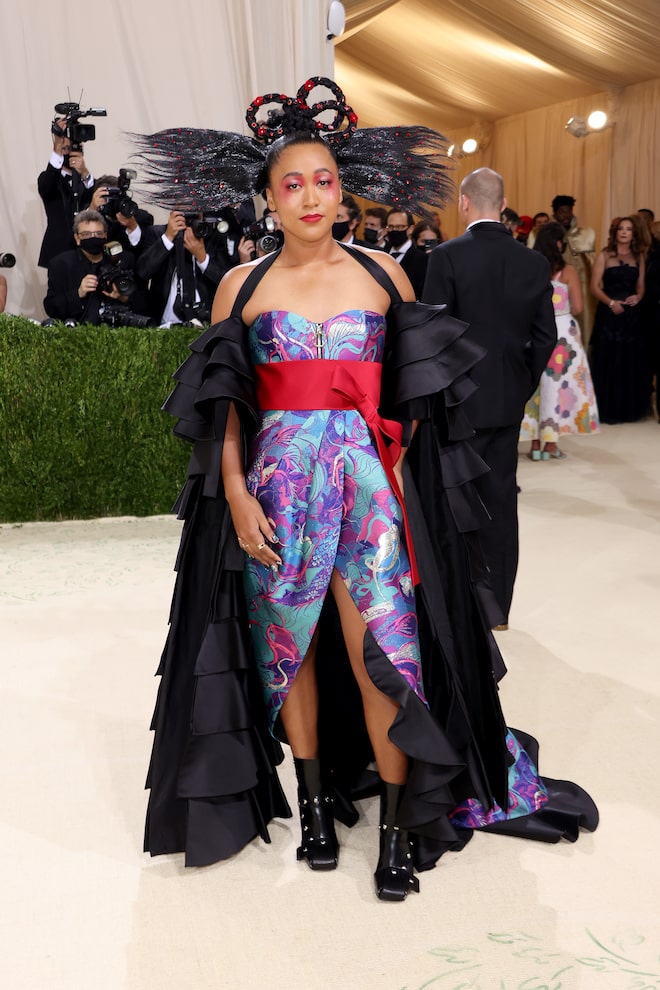 The tennis pro took the theme “In America: A Lexicon of Fashion” to heart for her dramatic ensemble.

The 23-year-old told Vogue, “For me, Americana kind of means a mix of all cultures, and this dress and this look kind of represents my two backgrounds, Haitian and Japanese, so I was really glad I was able to incorporate it.” 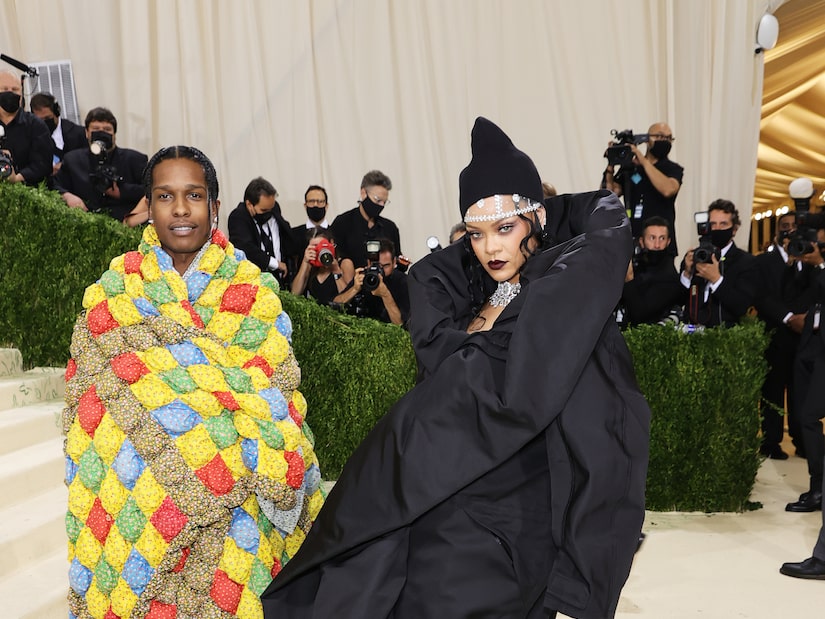 The ensemble included a strapless blue and purple Louis Vuitton gown with a sweetheart neckline, accessorized with a red bow, black ruffled cape, and black boots. Her hair was just as bold and featured red sparkles, while pink eye makeup completed the look.

In fact, Naomi told Vogue that her older sister Mari Osaka designed the dress with her and Louis Vuitton’s Nicolas Ghesquière.

Osaka was one of the co-chairs at the Metropolitan Museum of Art’s Costume Institute Gala alongside Timothée Chalamet, Billie Eilish, and Amanda Gorman.

“Extra” caught up with Gorman, who hit the red carpet as a reimagined Statue of Liberty. Watch! 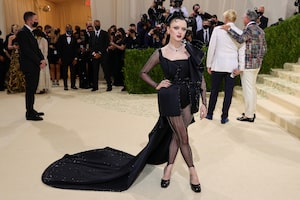