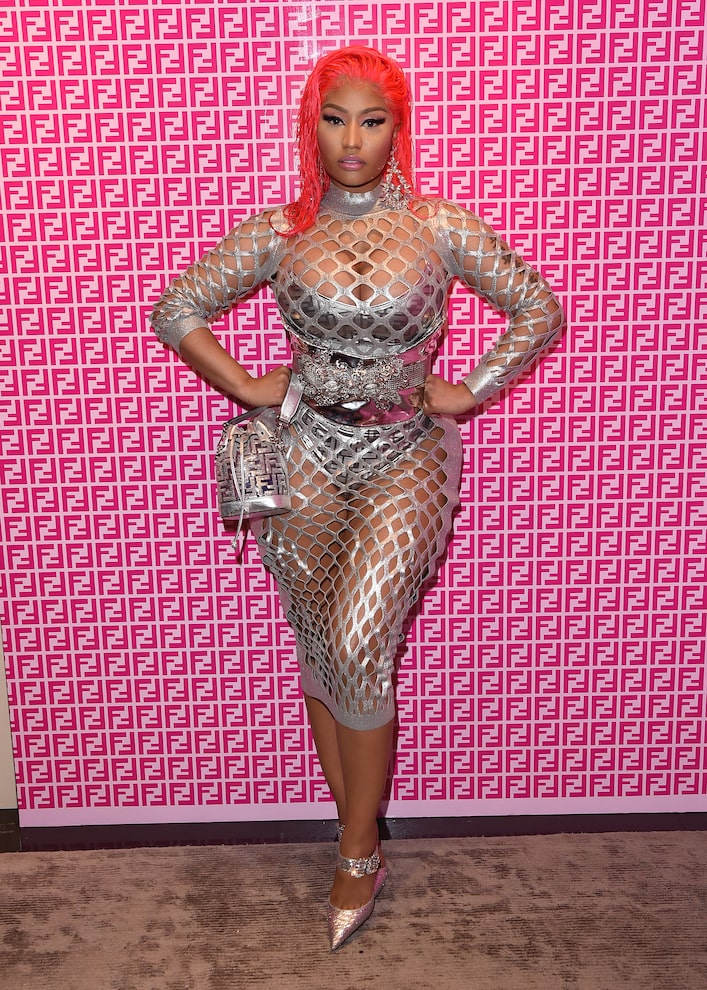 Whoa! Nicki Minaj has pulled out of the MTV VMAs days before the show — and she isn't explaining why.

On Thursday, a fan excitedly asked if she were performing at the show on Sunday, September 12, to which Nicki replied, "I just pulled out. I'll explain why another day." 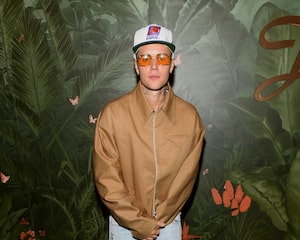 Whatever the reason, it isn't a beef with MTV. "I love those guys at MTV," she continued, "I love you so much. Next year we there baby."

Minaj last performed on the show in August 2018, when she gave the crowd a medley of "Queen" songs. She added a fourth VMA trophy to her haul for Best Hip Hop video in the process.

I just pulled out. I’ll explain why another day. But I love those guys at MTV. thank you Bruce. I love you so much. Next year we there baby. https://t.co/QkueA9fcOu

Nicki's last-minute cancellation echoes that of Lorde, who had also been set to perform, but who begged off on September 3, citing "a change in production elements." 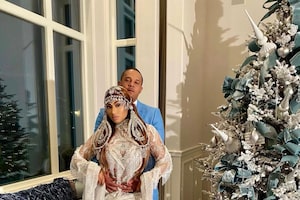 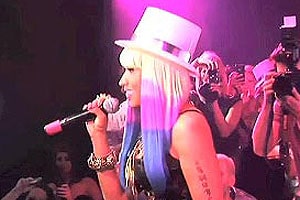 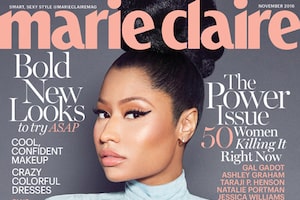