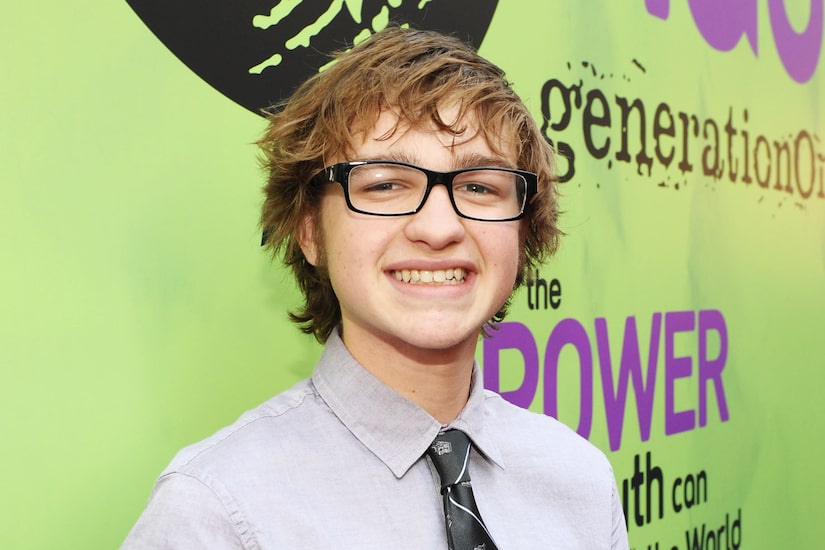 Angus T. Jones shot to fame acting alongside Jon Cryer and Charlie Sheen on “Two and a Half Men,” but the former child star is all grown up now!

He has largely stayed out of the spotlight since he exited the show around 2013, Jones was just spotted looking laid-back in a black T-shirt and shorts in Los Angeles. 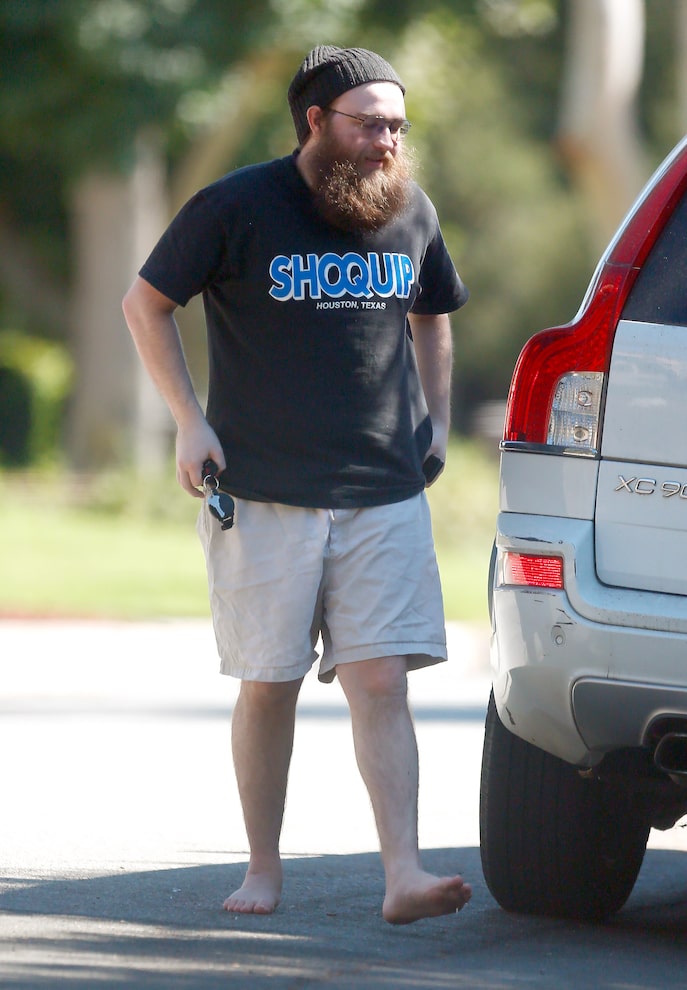 The 27-year-old was unrecognizable as he sported a bushy beard, beanie, glasses… and no shoes!

At one point, Jones was the highest-paid child actor around, raking in $300,000 per episode. He famously left “Two and a Half Men” after he turned 18 because he said it conflicted with his religious beliefs.

Jones, however, returned for a cameo in the series finale, which aired in February 2015.

Afterward, he reportedly attended the University of Colorado Boulder. 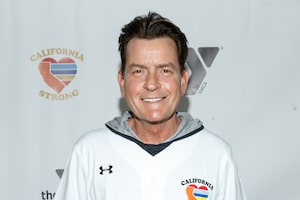 Charlie Sheen Talks Life Under Quarantine, Plus: Would He Ever Pick Baseball Over Acting? 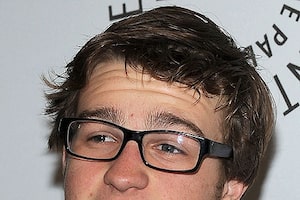 Angus T. Jones vs. 'Two and a Half Men': New Details 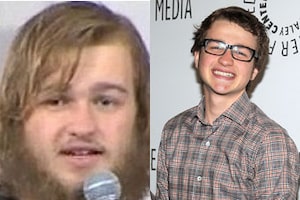