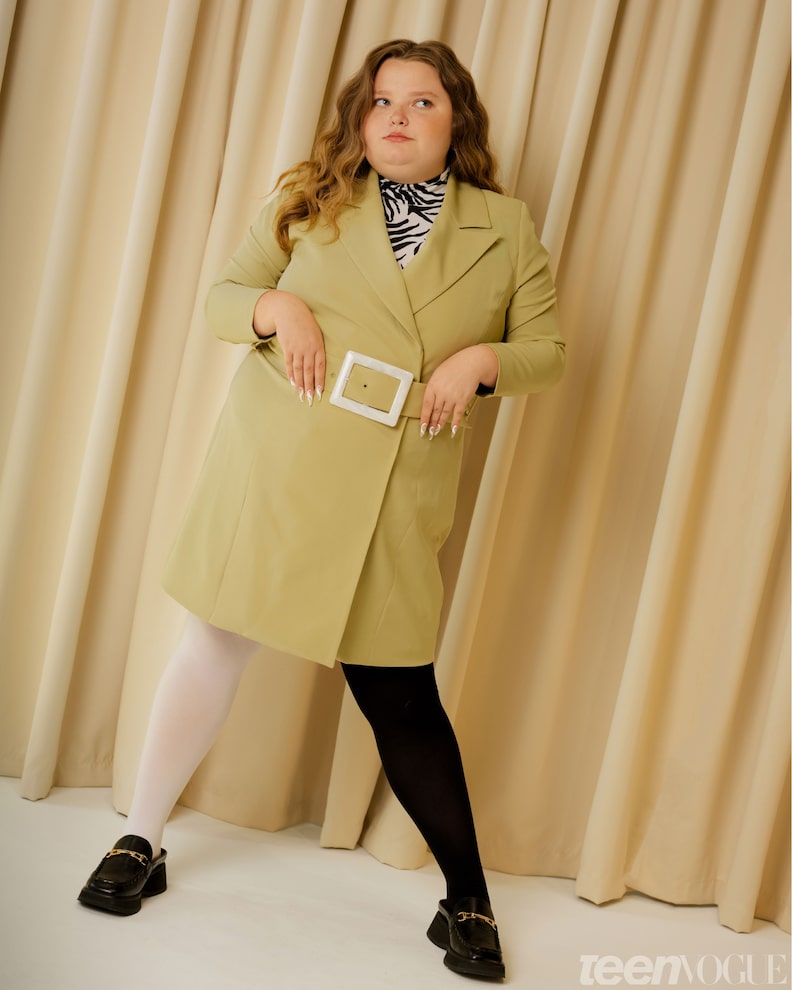 Alana Thompson, known to fans as Honey Boo Boo, is about to turn 16!

The reality star looked all grown up as she posed for Teen Vogue, and opened up to the mag about getting older. 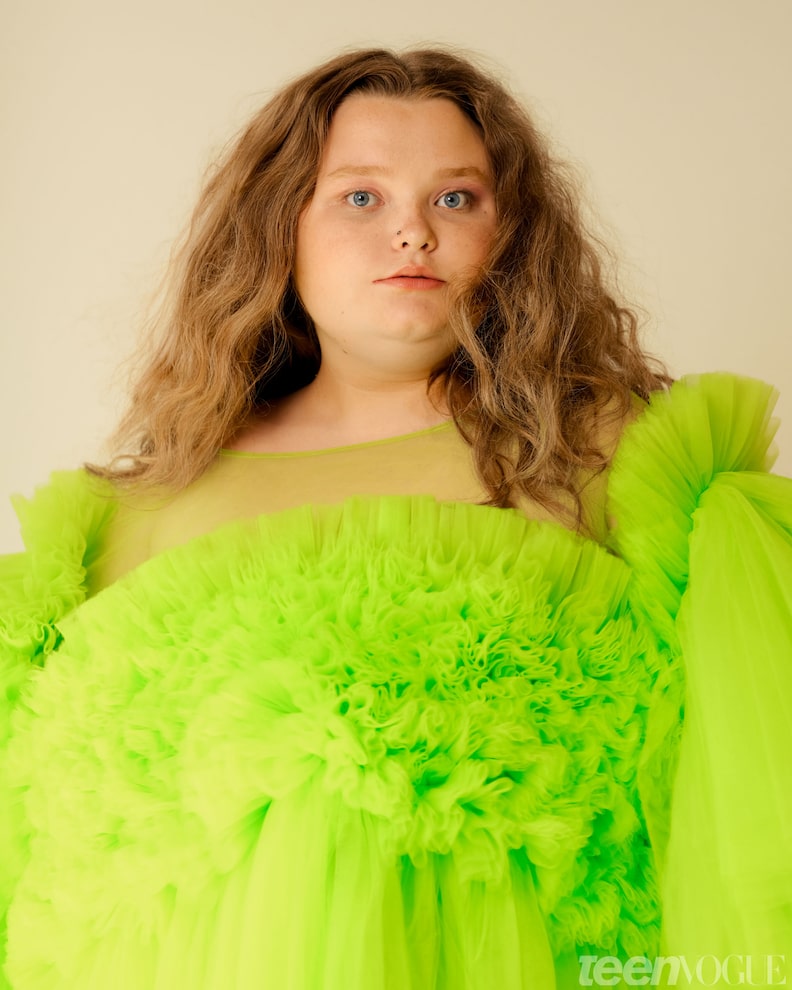 Alana said, “I guess people still expect me to be little Honey Boo Boo and I'm not anymore. Just because I'm from the South, people expect me to be all country bumpkin, out riding four-wheelers all the time, but that's not really how it is... But I do not care. As long as I like myself, I'm good.”

The teen shot to fame on TLC’s “Toddlers & Tiaras” before her family nabbed their own show, “Here Comes Honey Boo Boo,” which was canceled in 2014. She has also appeared on her mother’s series “Mama June: From Hot to Not,” and competed on “Dancing with the Stars: Juniors.” 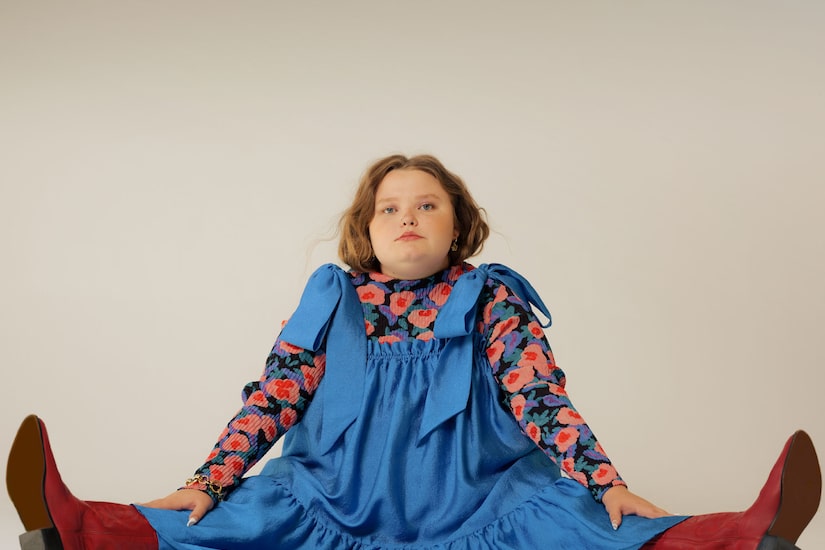 Despite life in the spotlight, Thompson says of attending public school, “To be honest, I do not have many friends. At all,” explaining that her closest friend is probably her boyfriend. “Because I feel like folks are so much like, ‘Oh, my God, I'm friends with Honey Boo Boo.’ I don't trust nobody really, so I don't have friends.”

She also opened up about her mother June Shannon aka Mama June’s drug addiction. 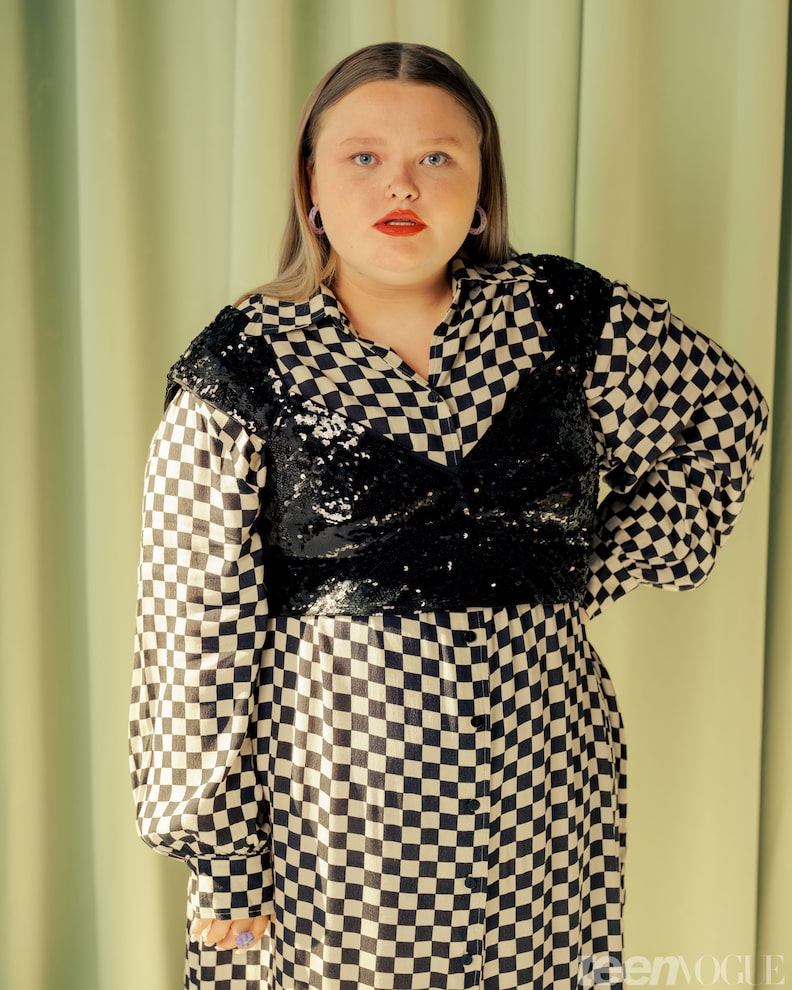 “A lot of folks in this world do not realize how many people are actually really affected by drug and alcohol [use]... It's very, very hard. It's something I'd wish on nobody, for real.”

She went on, “When my mama got real bad with her [drug use], I didn't know where I was going to end up. I'm proud of myself for how far I've come.” 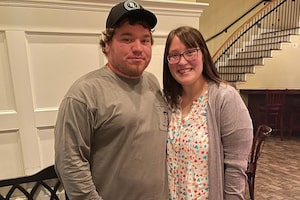 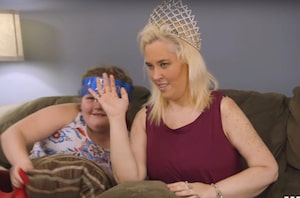 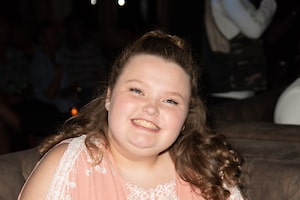