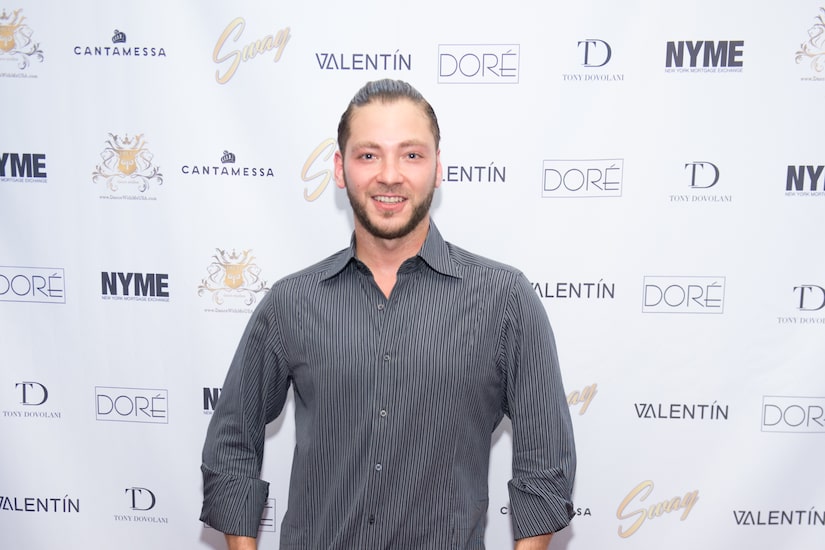 Former “So You Think You Can Dance” contestant Serge Onik has died at the age of 33.

Onik’s rep Jim Keith announced the sad news in a statement to Entertainment Weekly. He said, “He was an amazing dancer with a huge heart, and he touched the lives of everyone who met him. He will be truly missed. This is a sad day for us at the agency and for the dance community as a whole.”

Onik appeared on the 11th season of “So You Think You Can Dance,” making it as far as the fourth week of the results show.

Over the years, Onik also had roles on “Dancing with the Stars,” “Jane the Virgin,” “Marvel’s Agent Carter,” and “Bones.”