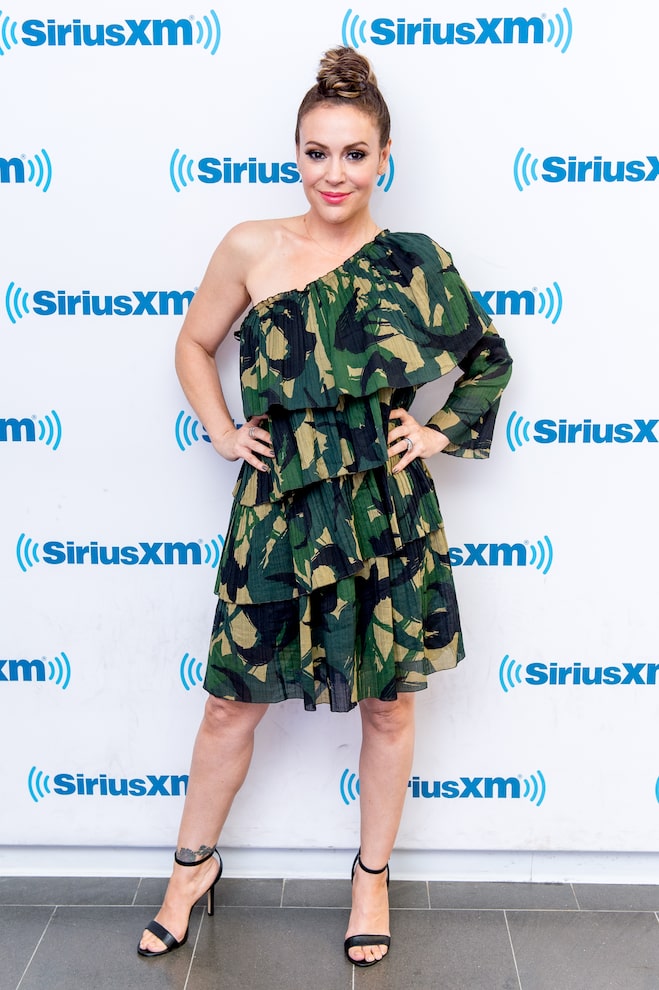 Alyssa Milano is giving fans an update on her uncle Mitchell Carp, 63, after their scary car accident in L.A. earlier this month.

The “Charmed” actress took to TikTok to explain Carp was driving her to a doctor’s appointment when he suffered “a major heart attack.” He then “lost consciousness with his foot on the gas” and crashed the SUV.

She described the ordeal as “some of the most horrifying moments of my life.”

Now, she says, “Uncle Mitch is still in and out of consciousness. He’s on life support. My brother went there yesterday and played him some oldies, and his whole body started moving. So, he really loved that.”

The 48-year-old added that he could be fighting an infection, too, after his fever spiked over the weekend. 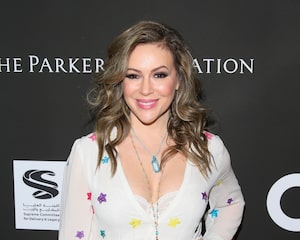 Milano thanked the Good Samaritans who stopped to help that day, and urged everyone to learn CPR, saying, “You could be called upon to save a life at some point and it is really, really valuable to know how to do that.” 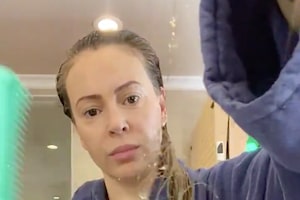 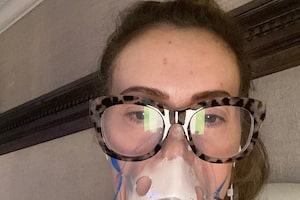