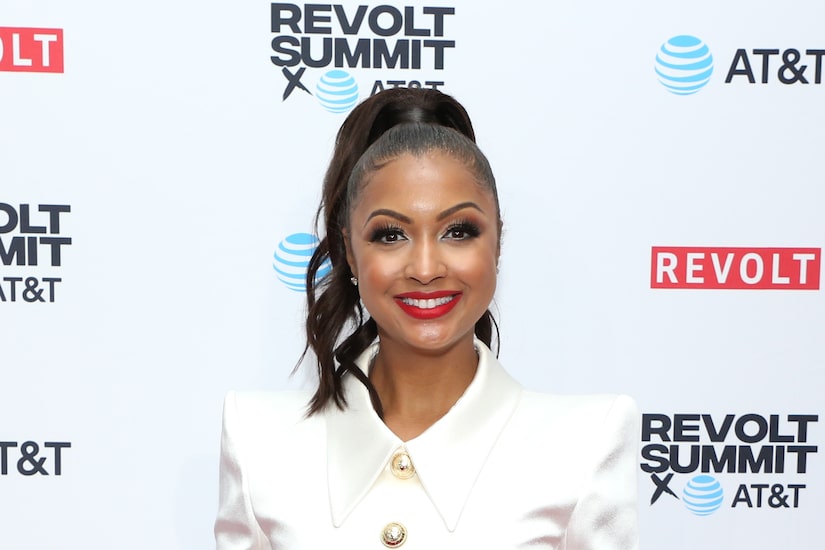 During an appearance on “Chanel in the City with Chanel Omari,” Williams discussed dating, her possible return to “The Real Housewives of New York City,” and those rumors that Ramona Singer is getting fired.

As to whether she’ll be returning for another season of “RHONY,” Eboni played coy, saying, “Listen, I think there’s a lot of variables… There’s the second half of the season to play out. There’s a reunion to tape and to witness how that lands… What does the cast potentially look like next season? I think all of those would be four of my considerations, and that’s not even getting to Bravo and Shed’s considerations, which precursor mine.”

One thing Eboni is confident about? Ramona isn’t going anywhere. “She’s not fired. Let’s start with that. OK, let’s start with, like, to me, should be the obvious. Absolutely no casting decisions have been made and people that know ‘RHONY’ know that. They would never even consider what next season is going to look like before reunion.”

She elaborated, “I don’t advocate for anybody’s termination. I’m not that person personally… Let’s just have a f**king conversation… That’s the growth… You can’t go above it or under it. You’ve got to go through it. And so the firing of any one of us prohibits the opportunity to go through it unless there was some other issue at play. But in terms of the show and the conversations on the show, I don’t think anyone has done anything on the show that warrants termination.”

For more, listen to the rest of the 1-hour episode!