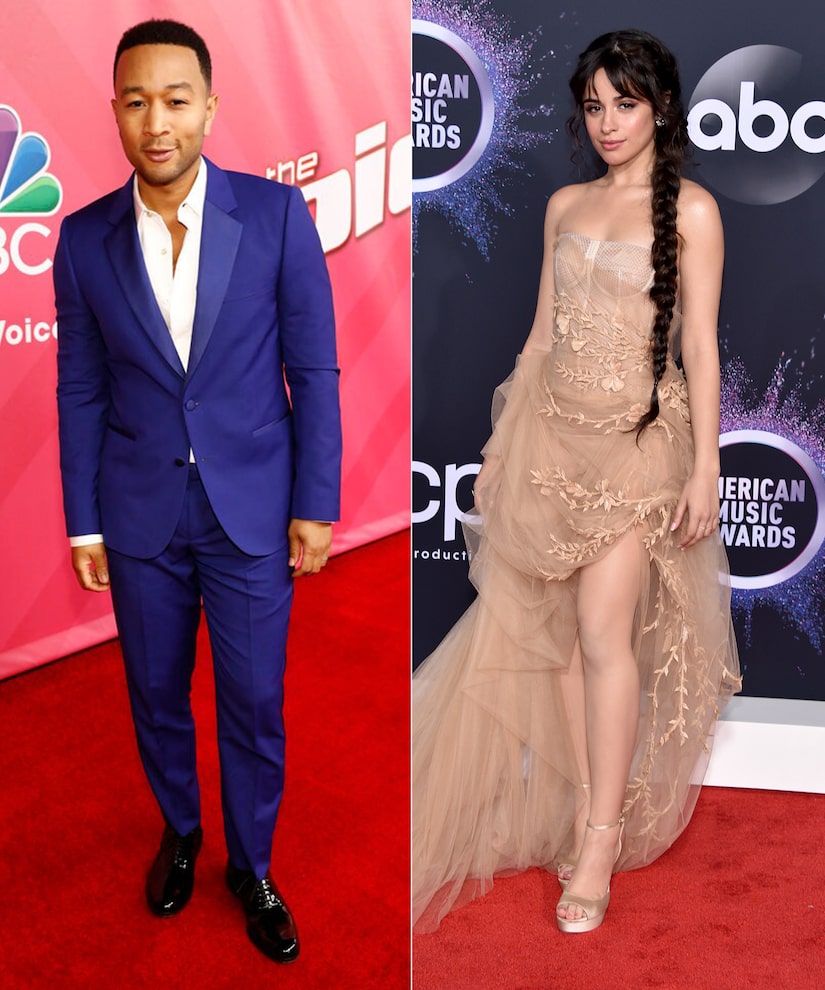 “The Voice” is back next month, and “Extra” can exclusively reveal that coach John Legend will be ready for the battle rounds with Camila Cabello in his corner as his team’s advisor. “Extra” caught up with the superstar singers, who spilled about working together on the show.

John said to the camera, “I can’t wait for you to see what Team Legend has in store for the battles.”

Camila added, “It’s going to be some legendary behavior.”

John is back to work after vacationing with his family over the summer and Camila is also getting ready to make her acting debut in “Cinderella” on Amazon Prime, but they have their heads in the game and are working together to win.

John said he was thrilled to have Camila by his side. “Camila has all the experience she needs to be the perfect advisor for our team,” he said. “She has navigated a singing competition before… she was part of a group… She is an incredibly successful artist and performer in her own right… So happy to have you on Team Legend.”

Camila replied, “Thank you, Johnny! Legendary behavior only… I didn’t realize I had the experience to be a good advisor, but I guess I do.”

John told her, “You're encouraging and make them feel good, but you also have specific, pointed advice for them that is really useful… It makes my job easy.”

Dishing on the Team Legend talent, Camila said, “I really think that you’ve got some great singers.” John interjected, “We will see who rises to the moment.”

Camila shared that her biggest advice has been to “believe what you're singing with full commitment… and on a technical note, I think the loose jaw is really important, ‘cause you’ve got a lot of great belters on your team.”

“Yes, they've got to open up and allow the air to flow through in the right way so they can pronounce things the right way and sound a little more relaxed,” John agreed. “They are conveying these songs and they need to deliver them with a sense that they own them.”

Legend explained, “My goal every season during battles is that every coach wants to steal my artist that didn’t win their battle.”

The new season of “The Voice” premieres September 21 on NBC with Legend, Blake Shelton and Kelly Clarkson returning to their big red chairs, along with new coach Ariana Grande! 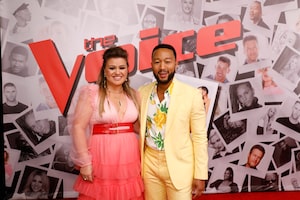 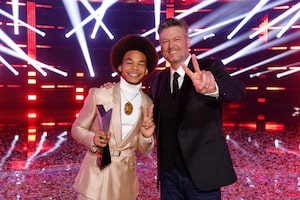 ‘The Voice’ Crowns a Season 20 Winner!