Bethenny Frankel wants fans to know it is “courageous and beautiful to be real at any age.”

The reality star took to Instagram to share an unfiltered photo of herself in just a bra and a pair of Skinnygirl underwear. She wrote in the caption, “If I were a ‘filterer’ I would have gotten rid of my lines and my dark circles, but this is me at 50. #zeroglam #zerofilter.” 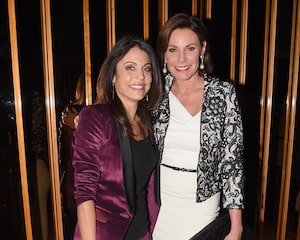 Frankel continued, “Why do I mention this all the time? Because I think it’s important for young women to know that being flawed is truthful and real, and that filtering yourself into someone fictitious is actually damaging to girls’ and women’s self esteem. It’s courageous and beautiful to be real at any age.”

Bethenny insisted, “I realize that fake and filtered sells, but I’m happy over here with my followers who appreciate the difference.❤️”

Frankel had plenty of supporters in the comments, including her fiancé Paul Bernon, who dropped a heart-eye emoji. Paris Hilton also commented with a fire emoji, and Jennie Garth shared a hallelujah emoji. 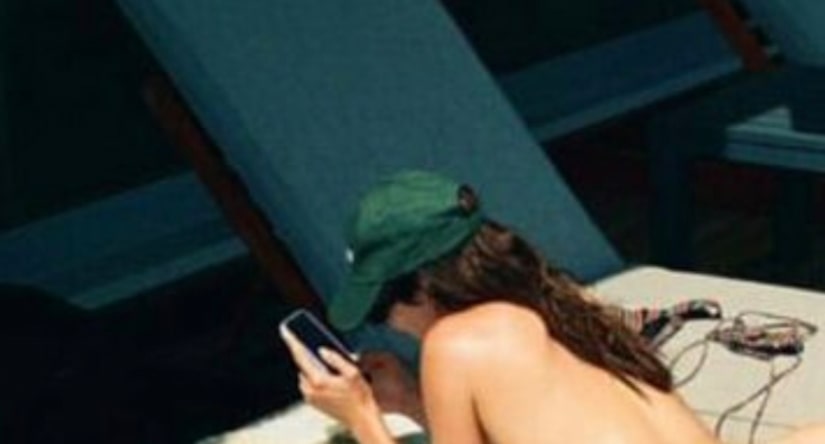