Ahead of the shindig, John Legend and Chrissy Teigen, Don Cheadle, Stephen Colbert, and Gabrielle Union and Dwyane Wade were some of the big names photographed arriving on Martha’s Vineyard, so it would be no surprise if they all attended! 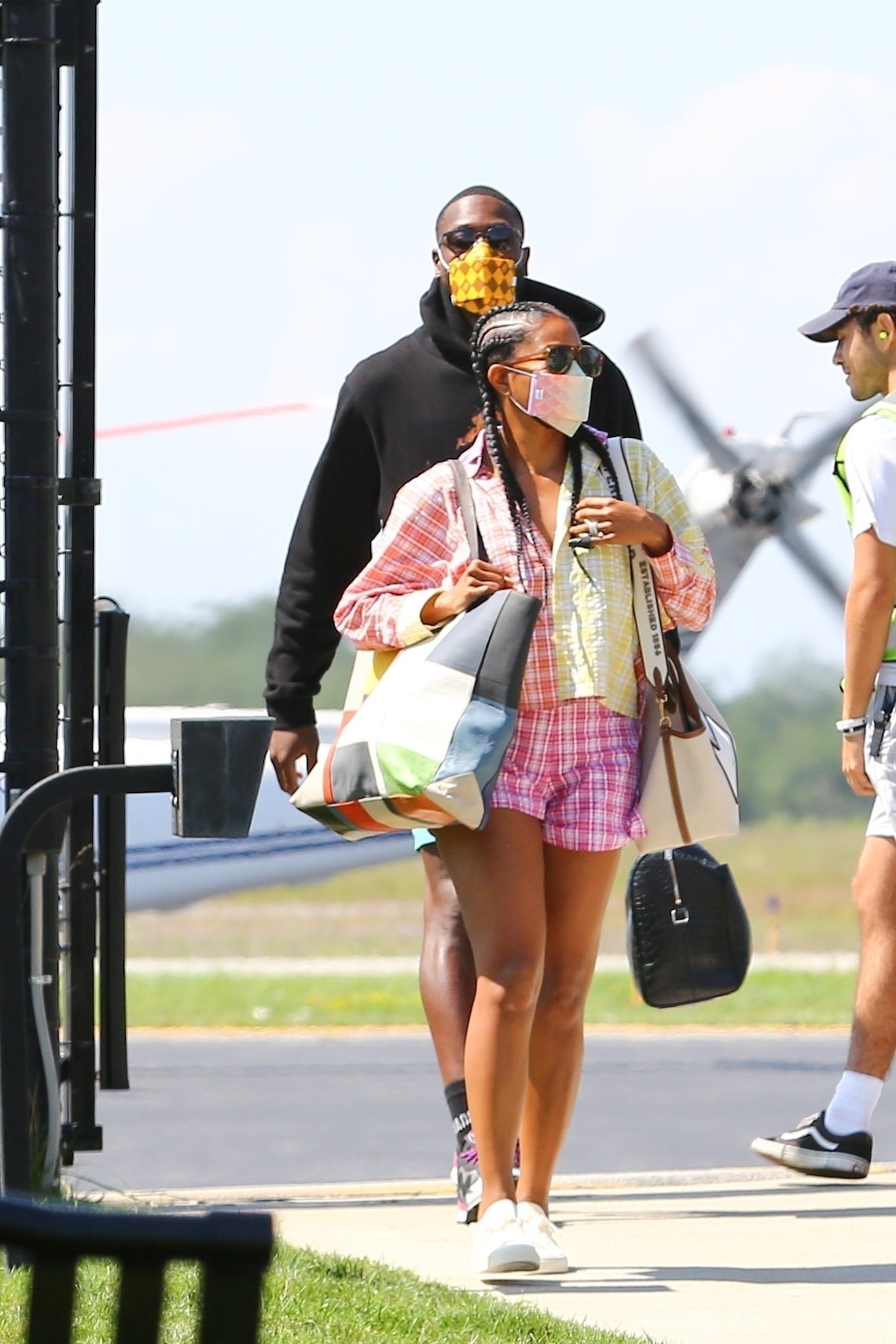 Last week, Obama’s spokesperson Hannah Hankins pointed out that the party would be scaled back due to the Delta variant. In a statement, Hankins said, “This outdoor event was planned months ago in accordance with all public health guidelines and with COVID safeguards in place. Due to the new spread of the Delta variant over the past week, the President and Mrs. Obama have decided to significantly scale back the event to include only family and close friends. President Obama is appreciative of others sending their birthday wishes from afar and looks forward to seeing people soon.”

It has been reported that Oprah Winfrey and Ava DuVernay were both invited, but declined the invitation, due to “concerns over the Delta variant.”

H.E.R. attended the bash and even posted a now-deleted video of herself and President Obama dancing. She captioned the video, “HAPPY BIRTHDAY TO THE COOLEST @barackobama what an amazing night!!!!!!!”

Chrissy seemingly confirmed her attendance by posting a video of herself singing "Happy Birthday." She wrote on Instagram, "Well that was magical. goodnight Martha’s Vineyard. I have fallen in love with you hard!!"