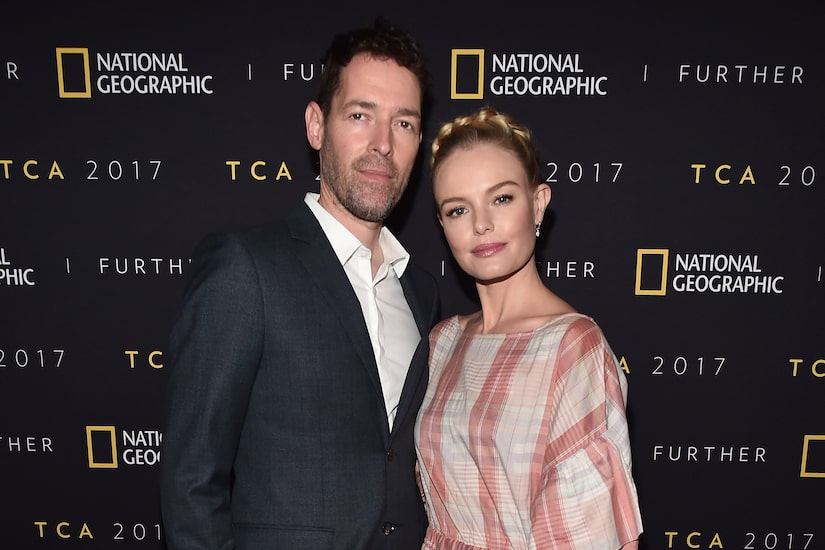 Actress Kate Bosworth and director Michael Polish are calling it quits after eight years of marriage.

On Thursday, Bosworth confirmed their split on Instagram. She wrote, “Our hearts are full, as we have never been so enamored and deeply grateful for one another as we do in this decision to separate.”

“Together, over the last ten years, Michael and I have chosen love, every time. We hold hands as tightly today as we entangled fingers on our wedding day. Our eyes look more deeply into one another, with more courage now,” Bosworth went on. “In the process of letting go, we have come to acknowledge that our love will never end. The connection does not simply disappear. The love deepens, the heart expands.”

Despite their split, Kate and Michael are still working together on a movie in the near future. Expressing excitement over their upcoming project, Bosworth said, “We laugh as we plan for our next movie together and are excited to share our latest collaboration. We believe the most epic love stories are those which transcend expectation. Our greatest honor has been to experience love like this, and to continue to marvel at the beauty of love’s evolution. What happens when we reach the end of something and realize … we are just at the beginning.”

In June, split rumors started swirling after Kate was spotted without her wedding ring at the Giorgio Armani Fashion Show in Milan. Michael was nowhere in sight at the show, but Kate was photographed hooking arms with her friend, actor Andrew Scott, who recently expressed his displeasure with being labeled “openly gay.” 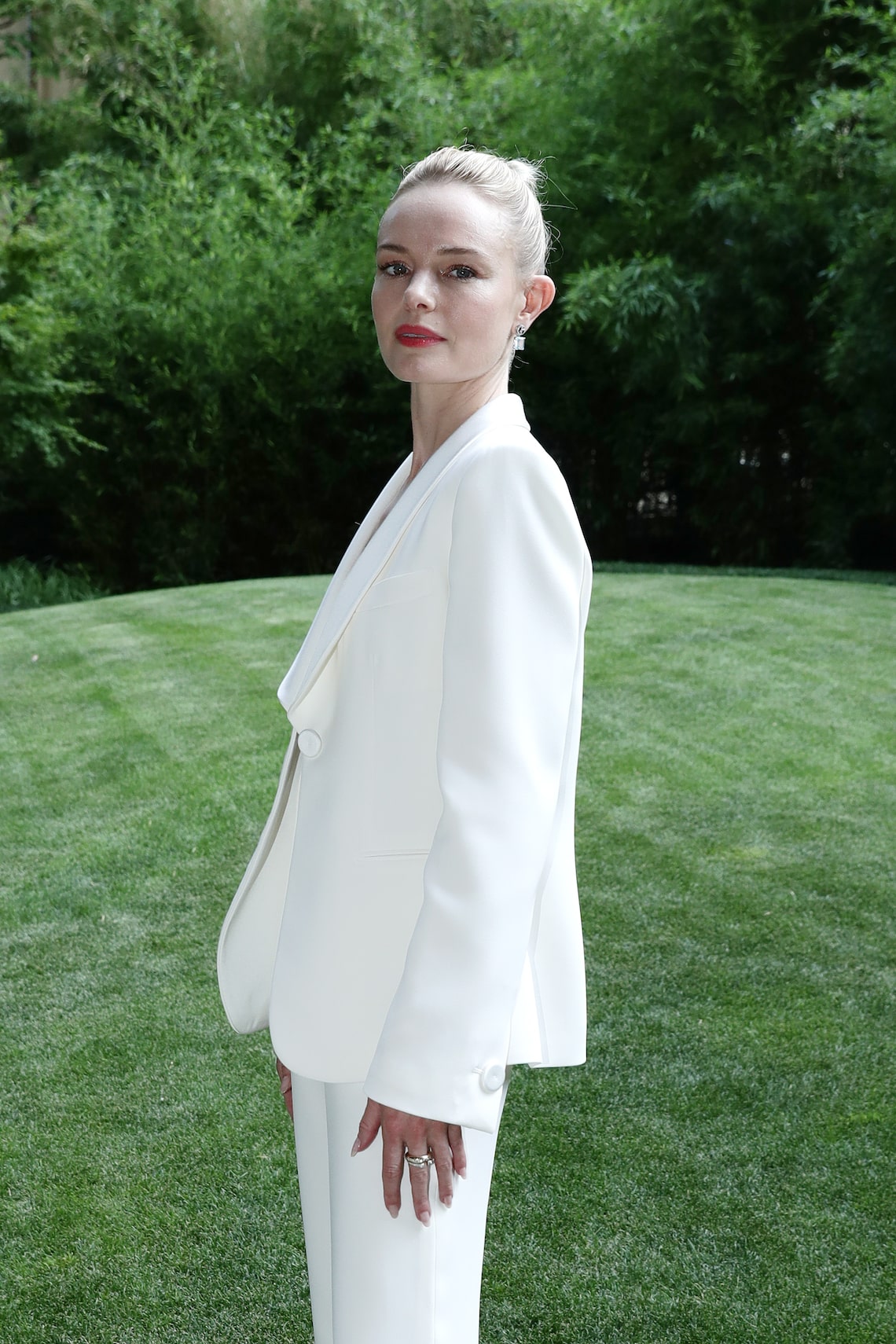 He told British GQ, “You're never described as openly gay at a party. 'This is my openly gay friend Darren,’ 'She's openly Irish.’ It implies a defiance I don't feel."

Kate and Michael met on the set of “Big Sur” in 2011. Two years later, they tied the knot in an intimate ceremony in Montana.

Years ago, Bosworth opened up on the secret to their marriage, telling People magazine, “Honestly, the laughter and creativity in my marriage is what is most important. My husband is a filmmaker and we work together quite a bit. It's a 24-hour, seven-day-a-week creative love-fest."