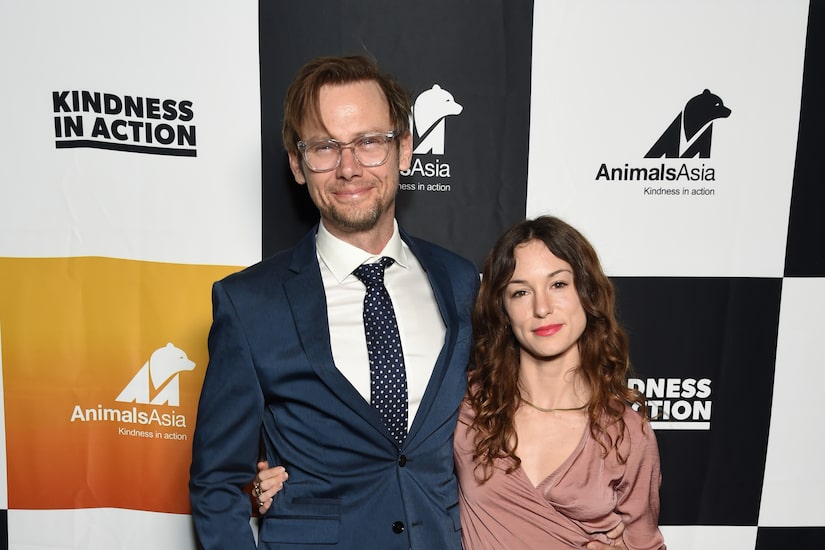 Simpson filed for divorce in Los Angeles earlier this week, The Blast reports. According to the filing, the couple separated a year and seven months after tying the knot in spring 2019.

In the court docs, Simpson asked that neither party pay support. They do not have any children together.

The pair reportedly eloped due to their busy schedules. At the time, Jimmi told L.A. Confidential, “Sophia and I were planning on getting married last fall, and then ‘Perpetual Grace’ came. But with her family in London and Simpsons all over the country, we just looked at each other and said, ‘I want to get married!’

“This career, as my family knows, it’s a blessing and a curse. Yes, I get these opportunities, but goddammit, I can’t hold a family meetup date for anything. At the end of the shoot we were like, ‘Okay, we have a month and a half before things get silly again. How do we organize all the families?’ Let’s just get married because it’ll feel nice,” the actor continued.

“So, we set up an appointment at the courthouse, went in and got the rules, and then we went about calling our folks for permission. We basically had kind of an expedited wedding ceremony and it was just as beautiful as anything I could have hoped for.”

Simpson was previously married to Melanie Lynskey, but she filed for divorce in 2012.