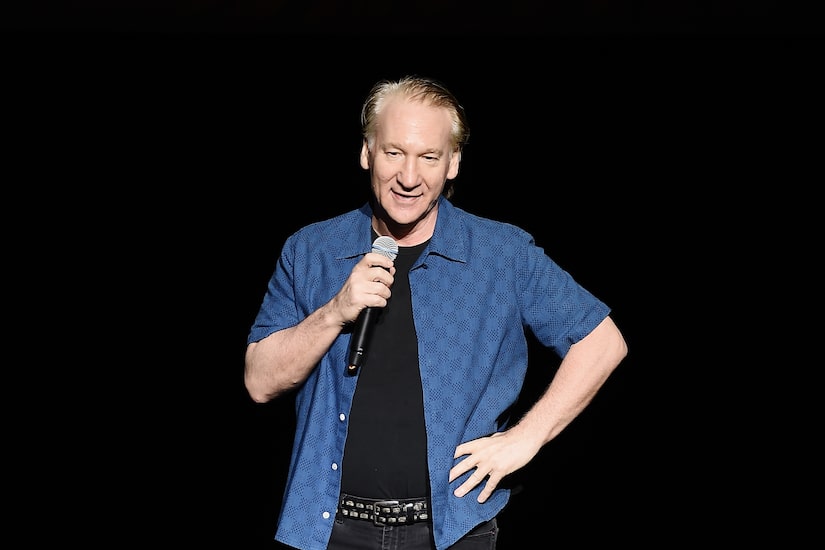 Bill Maher now has the key to Las Vegas!

Maher was in town for his show at The Mirage Hotel and Casino, and received a key to the Las Vegas Strip from Clark County Commissioner Tick Segerblom, as July 16 was declared Bill Maher Day.

“Extra’s” Jenn Lahmers caught up with Bill and congratulated him, saying, “Vegas is back in action, how do you feel?” Maher replied, “It’s great to be back… This country needs Vegas more than ever. It’s too politically correct, it’s too sensitive, it needs a place like this. Everybody should come here and get the stick out their you know what.”

He’s never afraid to speak his mind… with “Extra” or on his hit HBO show, “Real Time With Bill Maher.” Recently talking about cancel culture.

So what does he have to say about Chrissy Teigen’s cyberbully scandal, Jenn asked, “Does she deserves to be canceled?”

Maher responded, “She’s my neighbor, I’m not talking about that... I could go over there and borrow a cup of sugar.” Jenn commented, “The answer is no, so the answer is no…” Bill said, “Look, I think the younger generation should look at that as a cautionary tale, being too critical and too self-assured, too self-righteous, can bite you in the ass… But she’s a good person… Everyone makes mistakes.”