Henry Golding is starring in the highly anticipated GI Joe movie, “Snake Eyes,” but at home he is a new dad to his baby girl. “Extra’s” Jenn Lahmers was with Henry talking about both roles.

Golding showed Jenn a screensaver picture of baby Lyla, 3.5 months, gushing, “Dad life has been absolutely amazing, it’s been a real sort of shift, paradigm shift in all aspects of life. You tend to plan your day maliciously around the baby’s schedule not your own.”

He went on, “I’ve been away filming in London. They came out right in the beginning, but sadly we were separated for about a month and a half, I’m catching up… It’s beautiful seeing them together.”

Golding said of being away, “It is tough, but it’s the name of the game… Daddy’s got to earn some college money.”

Sharing this about his wife’s labor, “She was a machine, she went through right to the 11th hour without any help… I was like just give her whatever is going to help me out to help her out.”

Golding also dished on “Snake Eyes,” and playing the tenacious loner who is welcomed into an ancient Japanese clan called the Arashikage after saving the life of their heir apparent.

Talking about the training, he said, “It was really intense…The fighting is peppered throughout the entire movie.”

He went on, “It was a tremendous two months of pre-production on figuring out that movement and making it feel natural making it feel as though he had been doing it a long time.”

The movie was challenging, and Henry said, “This is the hardest stuff you could through yourself into because it is so physical…For me I came away thinking bring on any action film because it’s never going to be as tough as ‘Snake Eyes’ or what I had to go through.”

Jenn commented that his training could come in handy if those James Bond rumors end up being true. Golding replied, “There is always that rumor… Who knows, who knows.” 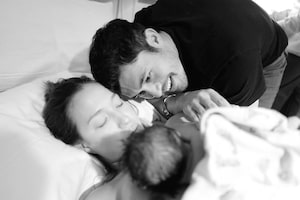 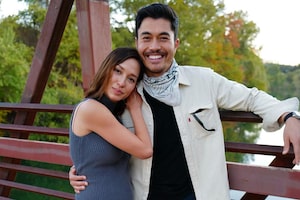 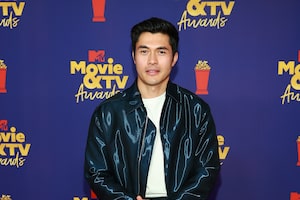 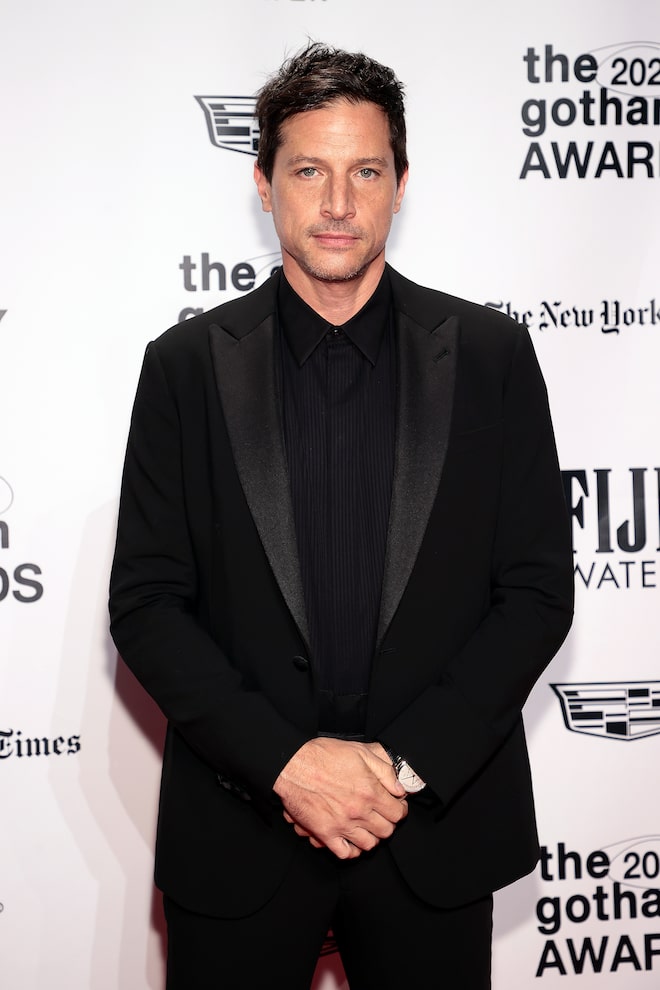