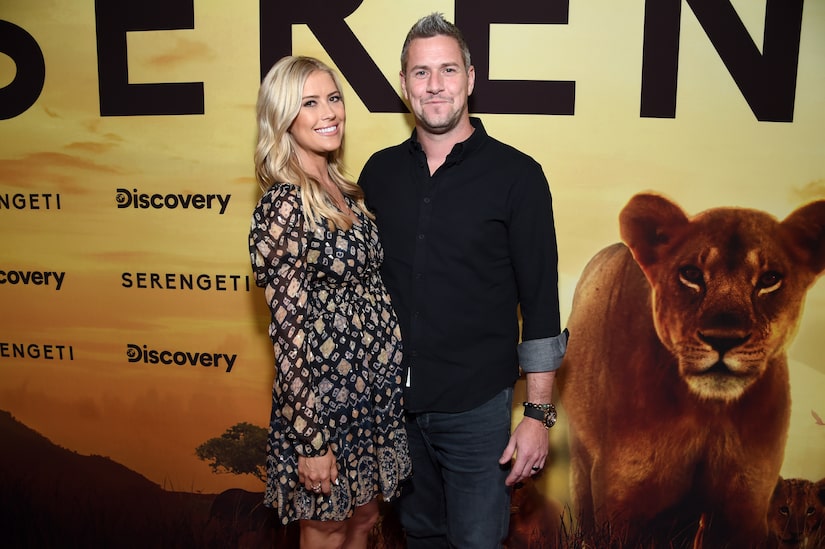 “Flip or Flop” star Christina Haack and Ant Anstead finalized their divorce in June, and now we know what she is keeping in the settlement.

TMZ reports Haack is keeping four homes in California, as well as one in Tennessee. Along with the properties, she is taking a Range Rover, a Bentley, and her wedding ring.

Anstead walked away with seven cars, including a Range Rover, Porsche, and a Ford Mustang. He also has 100% ownership of his business ventures.

Christina and Ant are sharing legal physical custody of their son Hudson. They will not pay each other spousal support.

Christina filed for divorce two months later, and in April the "Flip or Flop" star put their Newport Beach home on the market for $6 million.

Christina and Ant started dating in October 2017, and tied the knot in a surprise winter wedding in December 2018.