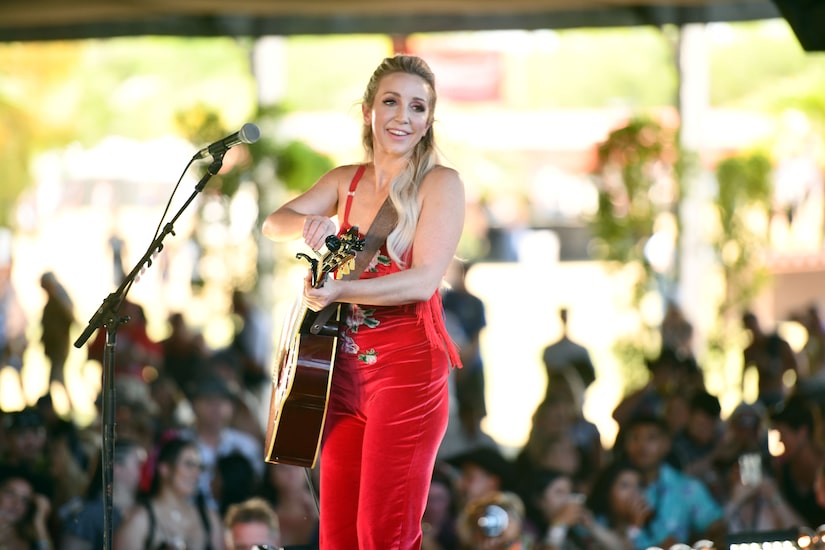 Ashley Monroe is staying positive and asking for prayers as she battles a rare form of cancer.

The country singer opened up about her diagnosis on Instagram, writing, “A few months ago my dr. was doing some routine lab work and found that I was anemic. I was like, FINE, I’ll just double up on cheeseburger patties , take some extra vitamins and call it a day. Well my red blood count just kept falling, and they found out my iron /b12/ folic acid numbers were actually fine. short story long, they did a bone marrow biopsy, (ouch) , and VOILA.. a rare kind of blood c word called ‘waldenstrom macroglobulinemia.’”

According to WebMD it is a “rare blood cancer that usually spreads slowly” and that causes B cells, which usually fight off infection, to “turn into cancer cells” and “grow out of control,” crowding out healthy blood cells.

Monroe went on, “It’s causing my body to be pretty severely anemic, and I feel it. So, I start chemo tomorrow. Seems like such a negative thing to say. Until I flip that doom feeling on its head and think, wow, I’m thankful I have an illness that is VERY live with-able. I’m thankful there IS a treatment that actually works to fight what is causing harm to my body. THANKFUL for friends and family who have gathered around me praying and sending flowers and letting me lean on them during this super weird chapter of my life.”

Th 34-year-old added, “Thankful for my angel son. Who I am fighting for the most.”

The Pistol Annies singer called her husband John Danks “my rock and the best dad to Dalton,” and wrote that she was thankful to be “surrounded (and prayed for) by the best friends (and family and manager) I could ever dream up.”