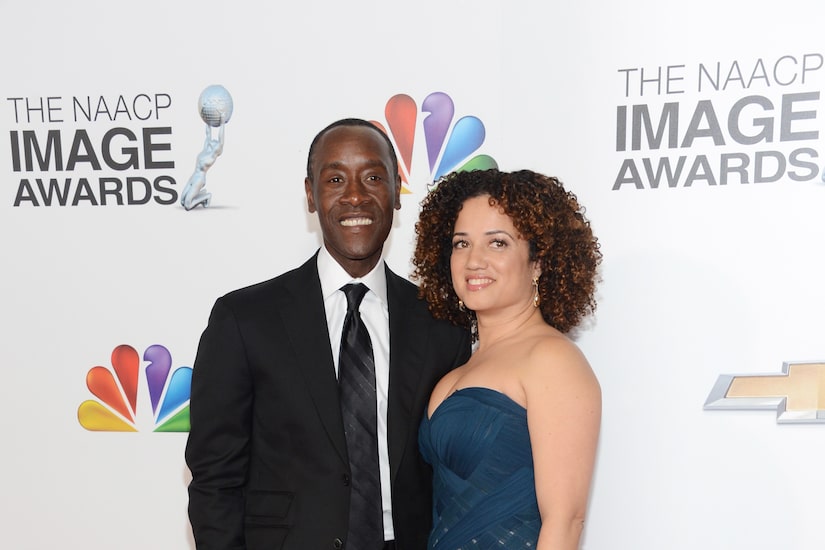 Actor Don Cheadle has a big secret to share!

During an appearance on “The Ellen DeGeneres Show,” Don told guest host Wanda Sykes that he “got married.”

Sykes said, “You texted me at the top of the year, I guess, and you told me that you just got married. And I was like, ‘Oh, damn, the pandemic got to Don and Bridgid.’”

“I was like, ‘What the hell happened, man?'” Wanda joked. “I think I just texted something back, like, ‘Hey, if you’re happy, I’m happy for you.’ I was like, ‘Cheadle went Hollywood.’ Because I didn’t know you guys weren’t married.”

Don quipped, “Yeah, I mean, that’s understandable, given that we’d been together 28 years before we got married. I hold you blameless.”

It is unknown when exactly Don and Bridgid tied the knot.