For the first time since her headline-making interview with Oprah Winfrey, Meghan Markle has allowed herself to be interviewed, and she used the opportunity to chat about her son with Harry, little Archie.

Speaking to NPR's "Weekend Edition" in an interview aired on Sunday, the Duchess of Sussex talked up her first children's book, "The Bench."

Saying she was inspired by a poem she wrote for Harry on Father's Day and a gift of a bench she made to him, Meghan said, "Archie loves the book, He has a voracious appetite for books and constantly when we read him a book he goes, 'Again, again.'"

The promotional interview was recorded prior to the birth of her daughter Lilibet Diana. 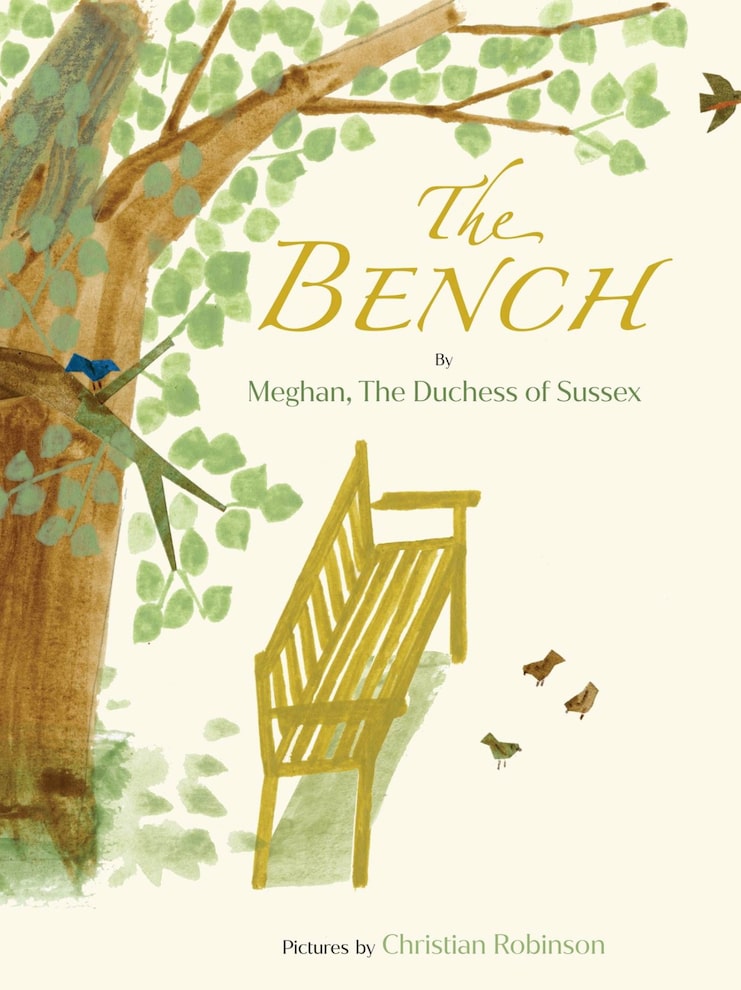 "Now the fact that he loves 'The Bench' and we can say, 'Mommy wrote this for you,' feels amazing. Kids, they just pick up on everything, and that was one of the pieces that I think was important for me. I knew our son would notice all those elements. And he loves it."

"The Bench" — which is out now — includes images of Harry and Archie and even has an image that represents Lilibet — a drawing of a woman (Meghan) holding a baby.

The interview comes as rumors swirl that Prince Charles may be trying to withhold the title of "prince" from Archie.

TMZ reports Charles wants to withhold the title in order to "streamline the monarchy," but coming at a time when there is tension between Charles and his son, Harry, it would be hard not to read into the rumored decision.

Is it simple belt-tightening, or is it a punishment for the Oprah interview and accusations of racism? 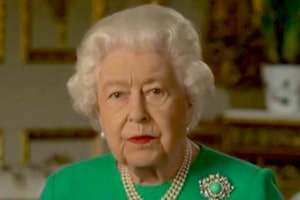 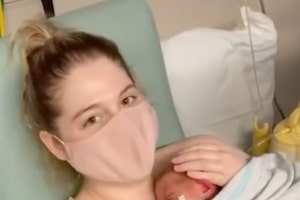 Meghan Trainor Opens Up About Her Son Riley’s ‘Terrifying’ Delivery