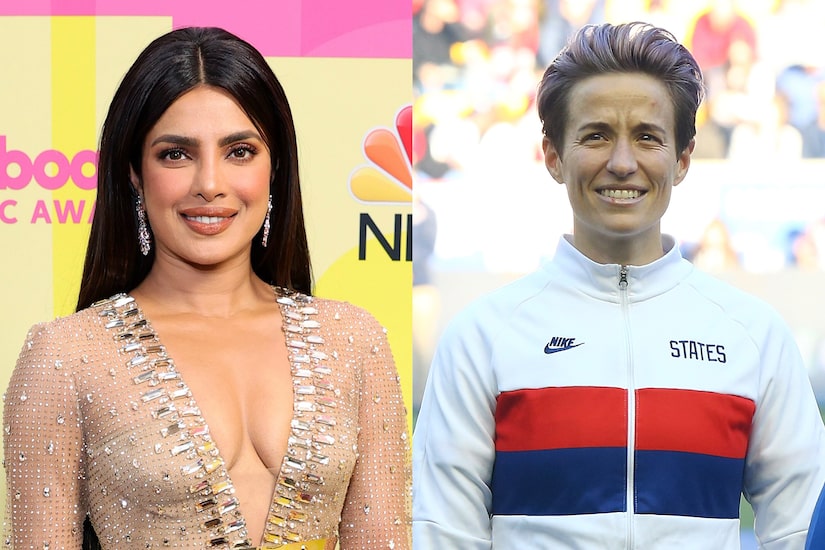 Big changes could be on the way for Victoria’s Secret.

An industry insider tells the paper that the VS Collective wants “leading icons” and “changemakers” to help “shape the brand for the future.”

Rather than pose in the Victoria’s Secret lingerie, spokeswomen like Priyanka and Megan will take part in a podcast and appear in marketing materials.

An insider said, “It’s a group of women inspiring change and positivity. It’s another step they’re taking towards transforming the brand. The entire industry thought Victoria Secret was done.”

According to another source, “[The Collective] is completely cause-driven… The idea is to create this community of outsiders looking in. It’s a new generation for the brand that is more about inclusivity.”

The paper says Victoria’s Secret, Chopra and Rapinoe have not responded to the news.