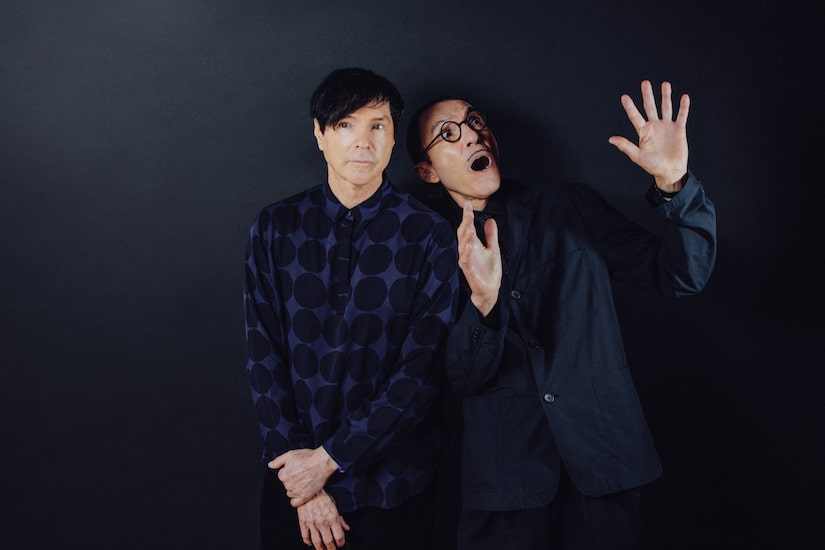 Sparks — one of the most admired and criminally underappreciated bands in popular music — is promoting the new documentary “The Sparks Brothers.”

The doc tackles the band’s touching story from their L.A. beginnings and London stardom to the dry years and becoming hometown heroes. Their influence is made clear with interviews from everyone from Flea to Duran Duran to Beck, who are all huge Sparks fans.

Sparks — comprising brothers Russell and Ron Mael — also have a second film project out this summer. “Annette,” with music and script by the Maels, stars Adam Driver and Marion Cotillard. The movie will premiere during opening night at this year’s Cannes Film Festival.

“Extra” Senior Music Correspondent Adam Weissler spoke to Sparks and Edgar all about “The Sparks Brothers” and more. Watch!