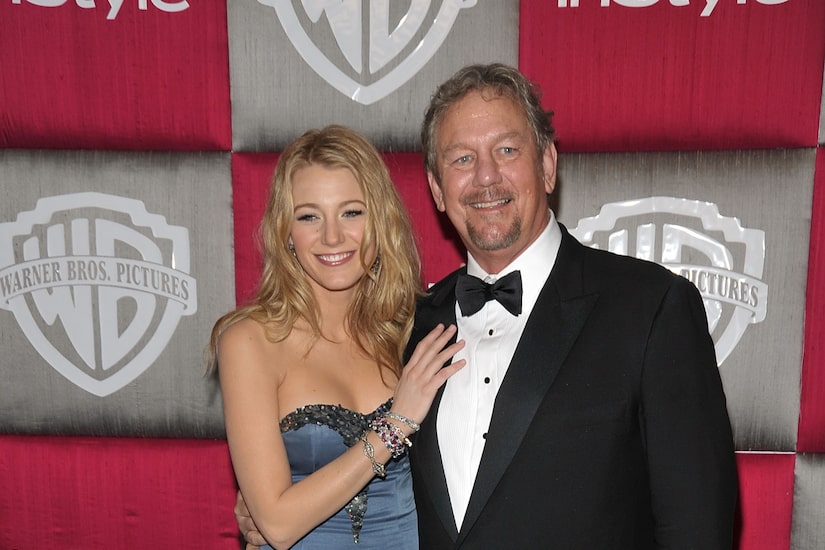 Actor Ernie Lively has died at the age of 74.

Lively died on June 3 of cardiac complications, according to The Hollywood Reporter.

Lively was surrounded by his wife Elaine and his children, including daughter Blake Lively.

Nearly 10 years ago, Ernie underwent heart surgery, which included having stem cells injected into his heart to repair damage. At the time, he told People magazine, “I woke up the other morning and told my wife, 'I haven't felt this good in years.’ I moved to Utah because of the snow, but I haven't been able to ski. I literally didn't have the heart to do it. Now, I'm excited about living the rest of my life instead of sitting around. Dr. Patel saved my life."

In 2005, Ernie played Blake’s father in her hit “The Sisterhood of the Traveling Pants.”

Along with Elaine and Blake, Ernie is survived by his children Eric, Robyn, Lori, and Jason, as well as by his sister Judith and nine grandchildren.