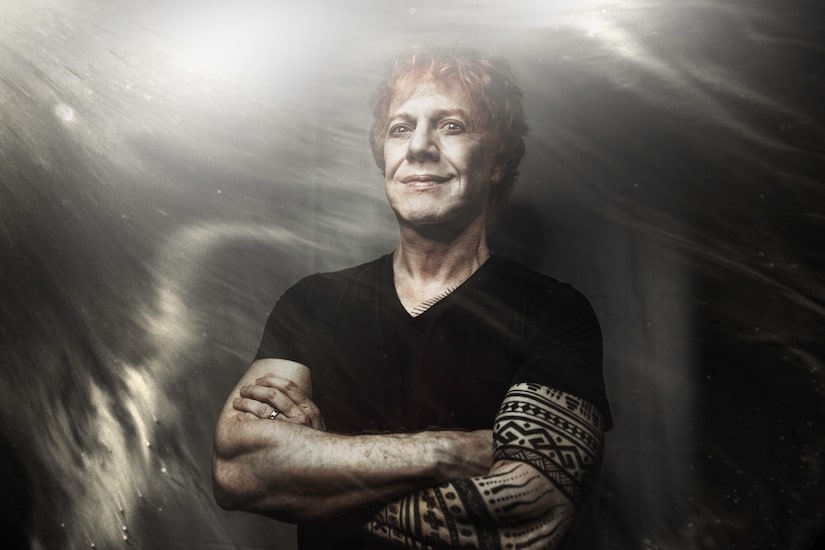 Composer, singer, former Oingo Boingo frontman, and the voice of Jack Skellington himself Danny Elfman says he had a flush of ideas and songs during 2020 that led to his new musical endeavor. Elfman explained, “I had no choice. It was an explosion I couldn’t control.”

Elfman was set to return to the stage for the first time in years at Coachella, but when that festival was canceled, there was a surplus of new music and visuals that had to find a new home.

“This is really raw. Maybe I won’t put any of this out. Maybe it’s just for me,” he says was his first reaction to the new music. Elfman soon realized he created a new sound he calls “chamber punk,” referring to the orchestration and guitar mixture. His double album release, “Big Mess,” will be released this Friday.

The latest single from his new album is a reworking of Boingo classic “Insects.” Listen here!

Having so many songs and visual ideas led to a self-imposed deadline, a necessity he is used to from his decades of film scoring. “Without a deadline, I’d still be working on ‘Pee-wee’s Big Adventure,’” Elfman joked, referring to his first film score from the 1985 film.

Danny also recently announced “Tim Burton’s The Nightmare Before Christmas Live-to-Film Concert Experience” is back this October in Los Angeles. Tickets are available now via Ticketmaster.

“Extra” Senior Music Correspondent Adam Weissler caught up with Danny via Zoom to talk about the new music and much more. Watch! 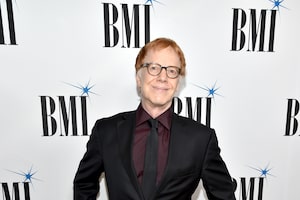 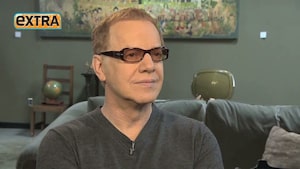