“Big Brother” alum Dan Gheesling and his wife Chelsea have another baby on the way!

The pair are expecting their third child. He told E! News, “I've been enjoying dad life. With my wife Chelsea's business taking off during the pandemic, I've been fortunate to be able to spend even more time around my boys, which has been amazing. Outside of that, I've been focused on growing my daily Twitch broadcast, which has been in development for eight years."

Dan and Chelsea are already the parents of sons Desmond, 4, and Miles, 3.

Will his kids follow his footsteps? He said, “If my kids ever want to go on the show, I'll support them in whatever they want to do, but I think they'll make their own paths in life."

“I'd imagine one day my kids will figure out I won a TV show, but I won't be the one to tell them!” Gheesling emphasized. "’Big Brother’ has been such a great part of my life and am so grateful for the experience, but my kids just know me as ‘Daddy,’ so I'm going to keep it that way for as long as I can. Right now, my kids are more interested in dinosaurs and knights than watching ‘Big Brother,’ but if they ever do want to watch the show, I'm sure it will be a fun little trip down memory lane.”

While he’s busy being a dad, Dan still makes an effort to keep in touch with his fellow castmates. He said, “I always keep in touch with Memphis [Garrett]. We recently hung out and our boys had a chance to meet and play together — that was a bit surreal. I keep in touch with Britney Haynes during the season. We'll text about who we like and she always makes me laugh with her commentary."

Gheesling added, "I also keep in touch with Will Kirby. He's someone I'll call randomly just to catch up with. He's actually a really nice guy when he's not playing up to the fans." 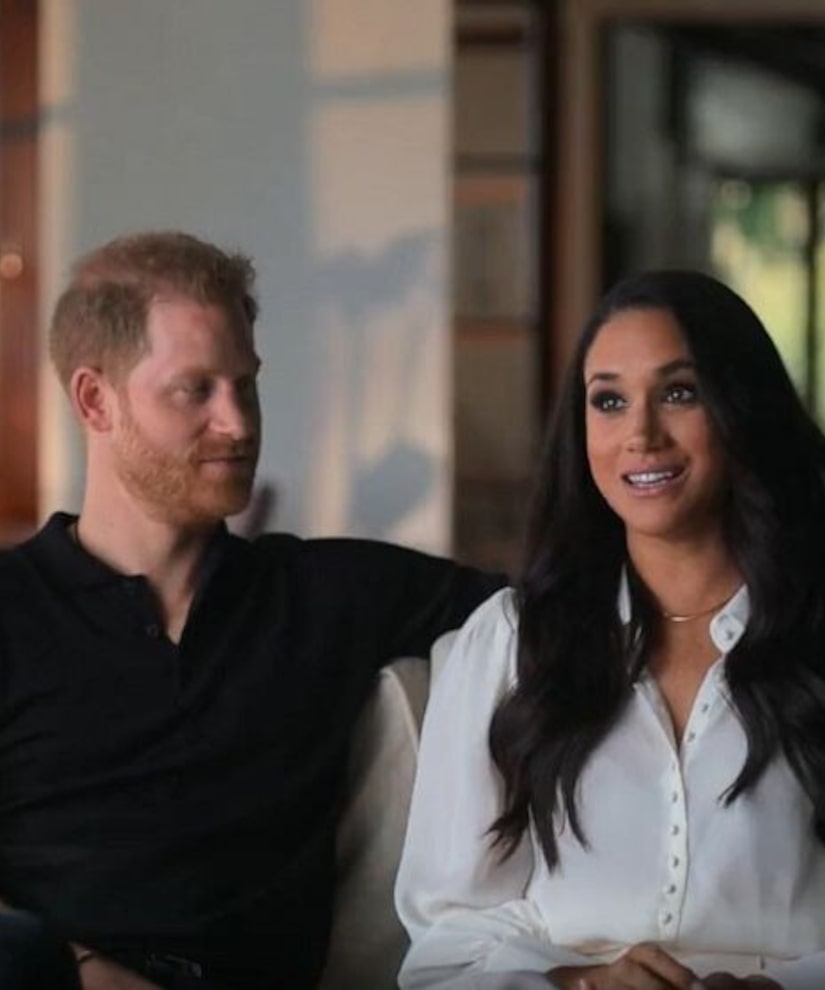 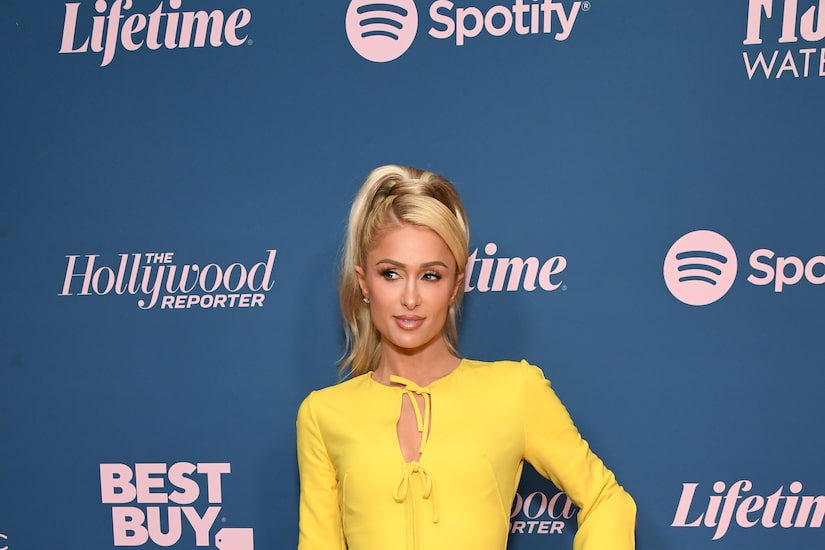