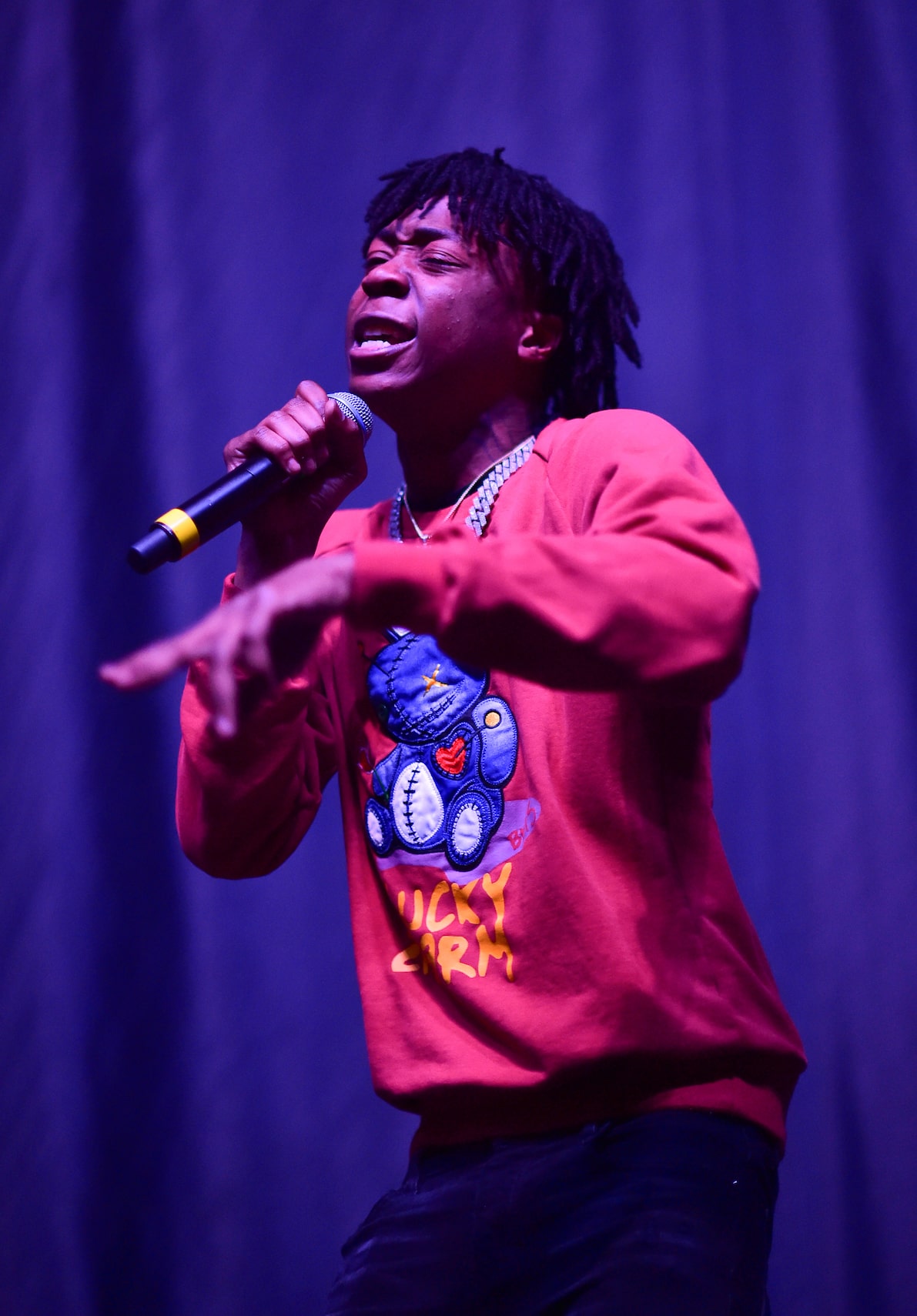 Rapper Lil Loaded aka Dashawn Robertson has died at the age of 20.

An official cause of death has not been revealed.

Before his death, Lil Loaded posted the message, “Dear most high, please forgive me for my shortcomings and all of the times I’ve fell short of making you proud. I ask for entrance into your kingdom thru all of my mistakes. I know you love all your children, and I’m ready for my heart and soul to join you."

Lil Loaded’s death came just days before he was scheduled to attend a court hearing regarding his alleged involvement in the shooting death of his friend, Khalil Walker. Lil Loaded, who was recently charged with manslaughter, was out on bond.

Best known for his song "6locc 6aby,” Lil Loaded was signed by Epic Records in 2019.

Stanley Gabart, who worked with Lil Loaded and Epic Records, told The Dallas Morning News, "This kid was on a great path. He was struggling with some things we wish we would’ve known about, wish we could’ve intervened."

If you or someone you know is contemplating suicide, please call the  National Suicide Prevention Lifeline at 1-800-273-TALK (8255).