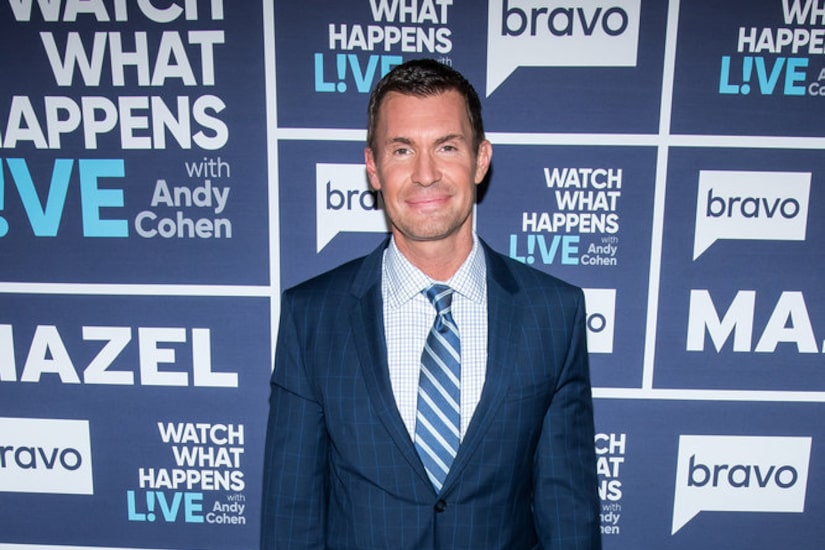 On his SiriusXM show “Jeff Lewis Live,” Lewis recently spoke to “Extra” boss Lisa Gregorisch-Dempsey and Billy Bush about his recovery, saying, “It’s not a big deal, the surgery.”

Jeff also explained the procedure, which requires “repositioning fat” around the eyes.

"The whole goal is to look rested," Jeff stressed. “My eyes were sunken in a bit, so they filled it in with your own fat.”

Over the weekend, Lewis posted a pic of himself with bags of frozen peas taped to his eyes. He wrote on Instagram, “Recovery is going well.”

Jeff was joined in the pic by his daughter Monroe, 4, who smiled next to him on the couch.

Is he considering any other procedures? He expressed a desire to get Botox before filming his new Amazon/IMDB show.

Check out the video below for a snippet of Lisa and Billy's conversation with Jeff, shot with our cameras.