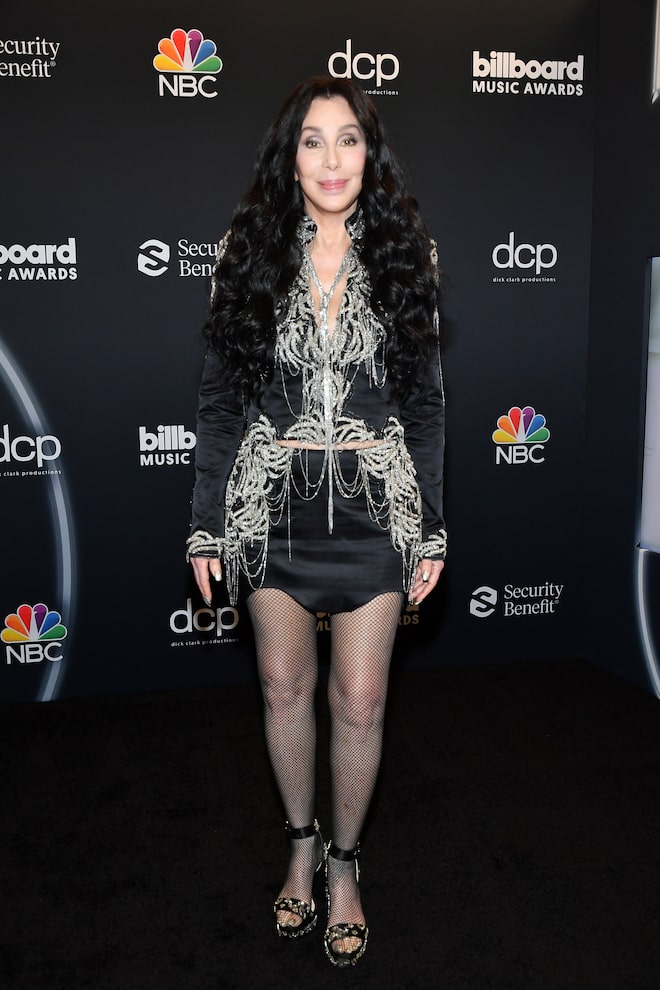 Cher turned 75 on Thursday, but she’s gifting fans with some big news… the icon has a movie about her life in the works!

She made the announcement on Wednesday, tweeting, “Ok Universal is Doing Biopic,” revealing the film will be produced by the same team who brought us “Mamma Mia!”

Oscar winner Eric Roth, who wrote “A Star Is Born,” “Forrest Gump,” and Cher’s 1987 movie “Suspect,” will write the screenplay. 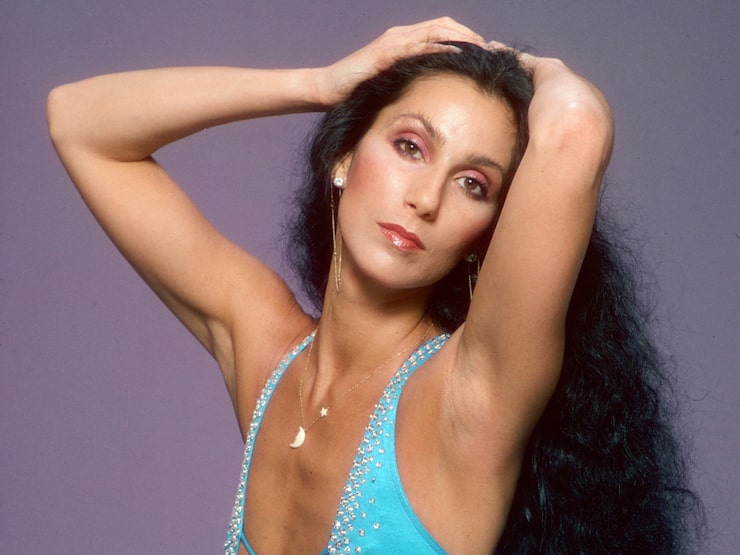 The biopic is sure to feature the many highlights of her career, from the Sonny and Cher years to her Oscar-winning performance in “Moonstruck,” and is likely to include some of her many hits, from “I Got You Babe” to “Believe.”

The movie might cover her famous love life, too! Cher was married to Sonny Bono and Greg Allman, and dated Tom Cruise, Val Kilmer, Gene Simmons, and Richie Sambora.

The new movie isn’t the only film she’s involved with these days. The star also just dropped a new documentary called “Cher & the Loneliest Elephant.”

The film follows her efforts to move an elephant named Kaavan from a run-down part of the Islamabad Zoo in Pakistan to a wildlife sanctuary in Cambodia.

Check it out on Paramount+!