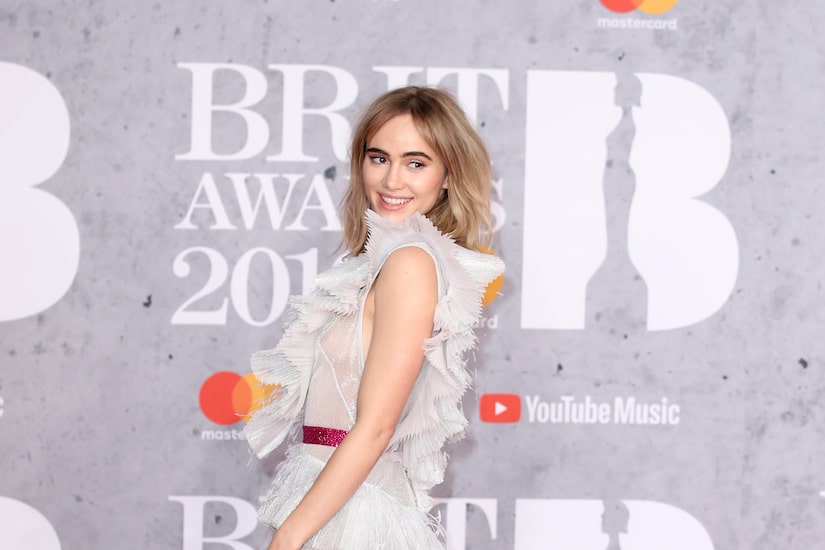 Actress, model, and songstress Suki Waterhouse is back with a new film, “Seance,” which revolves around horrific happenings following a séance at an all-girls school. Waterhouse plays a new student caught in the middle of it all.

While she glams up for photo shoots, the actress isn’t afraid to get messy for the movie, which doesn’t hold back on the blood and gore.

Next up, Suki — an accomplished musician — will begin production on the ’70s rock-and-roll drama series “Daisy Jones & The Six” for Amazon.

“Extra’s Adam Weissler spoke with Suki about “Seance,” her music, and more!